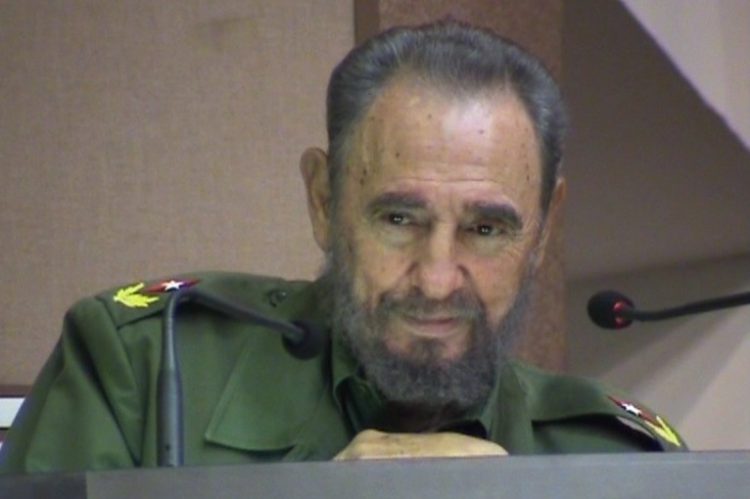 Cuban dictator Fidel Castro was born near Birán, Cuba, in 1926. By 1947, Castro had become increasingly passionate about social justice. He traveled to the Dominican Republic to join an expedition attempting the overthrow of the country’s dictator, Rafael Trujillo. On July 26, 1953, Castro and approximately 150 supporters attacked the Moncada military barracks outside of Santiago de Cuba in an attempt to overthrow Batista. However, the attack failed and Castro was captured, tried, convicted and sentenced to 15 years in prison.

Castro renamed his group the “26th of July Movement” and continued to coordinate its activities through correspondence. On December 2, 1956, Fidel Castro returned to Cuba aboard the boat Granma with little more than 80  insurgents and a cache of weapons near the eastern city of Manzanillo. The year 1961 proved to be pivotal in Castro’s relationship with the United States

On February 7, 1962, the United States imposed a full economic embargo on Cuba. He traveled to Bogotá, Colombia, the following year to participate in the anti-government rioting there. Beginning in 1958 Castro and his forces began a campaign of guerrilla warfare to successfully overthrow Cuban dictator , and Castro became the country’s new leader.

His communist domestic policies and military and economic relations with the Soviet Union led to strained relations with the United States that culminated in the 1962 Cuban Missile Crisis. He was also responsible for fomenting communist revolutions in other countries around the world

Under Castro, improvements were made to health care and education, while civil liberties were severely eroded. However, the 1991 collapse of communism in the Soviet Union and its negative impact on Cuba’s economy led Castro to relax some restrictions over time.

Amidst failing health, in 2008 Fidel Castro officially handed over power to his brother Raúl Castro, but still wielded some political influence in Cuba and abroad. Castro died on November 25, 2016 at the age of 90. See more on CEO Tv.