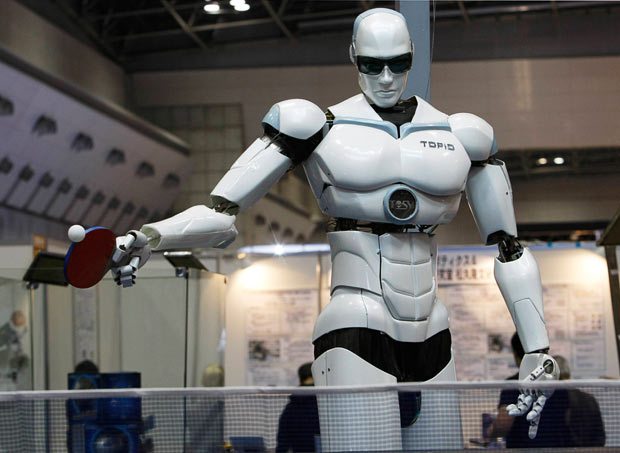 Google is a name that is omnipresent irrespective of any other factors. It is a company so huge that if its stops working the world would need some time to get back on its feet. The company is currently on a path to AI and machine learning and wants to learn the word better in order to provide better solutions to everyday tasks and problems.

Sundar Pichai, the CEO of Google spoke about company’s ambitions in front of 7000 odd developers in the Google I/O an annual event organized by Google to showcase its future plans. Google along with many exciting things unveiled new and improved machine learning that enables it to identify images and organize them accordingly. It’s also capable of identifying the best person to share with and many other features that make it even better than before.

Along with that it also made its voice assistant which is called the Google Assistant available on the iPhone for better expansion of its services around the world. On iOS, the google assistant has waged war against Apple’s Siri which offers similar features but with the backing of its huge database, Google will try to overshadow Apple’s, Siri.

Many great minds of our time such as Stephen Hawking and Elon Musk and very skeptical about the growth of AI in the human world but Sundar Pichai and Larry Page, the co-founder of Google are fairly confident that AI will help humankind by taking over the grunt and tedious work so humans could focus on more important things.

Google is not the only company investing R&D in AI, there are others as well such as Microsoft, Apple, Amazon.com, and Facebook. Artificial intelligence is the next big thing in computing and at this point in time, no company wants to wait and watch others venture into this new field.

Google is thought to be at the forefront on AI as it has a gigantic network of data centers with a huge amount of data in them which will help the company grow even more.