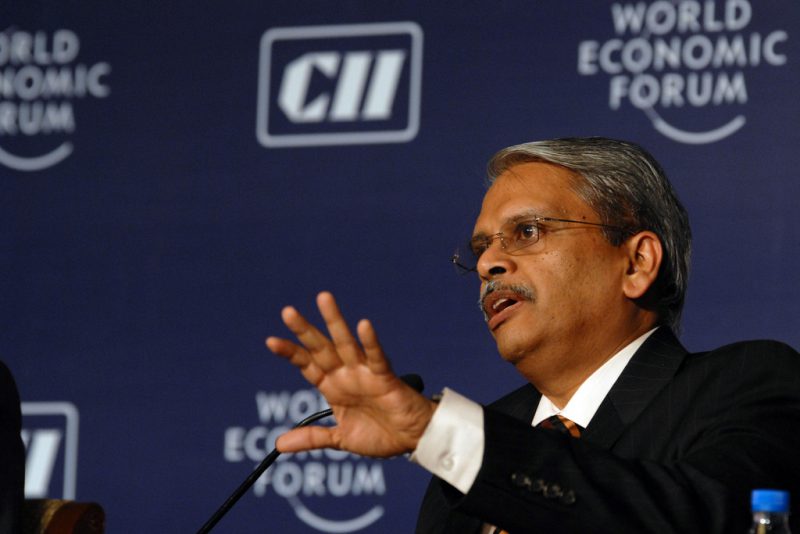 Kris Gopalakrishna on Monday said 70% of startups will fail

“Almost seventy percent of start-ups will fail. About 20 percent will survive but will not grow. They will remain small enterprises, and may be only five to ten percent will become large and scale up – that is the spastics globally,” he told reporters at the announcement of the 12th Innovation Summit 2016.

This is the nature’s way in startup ecosystem, where only a few will reach the top of the mountain and will be talked about their success for years. Surely this is not something that startups should worry about. Startups should learn from the failures nurture themselves.

Senapathy Gopalakrishnan, popularly known as Kris Gopalakrishnan, is the executive vice chairman (former co-chairman) of Infosys and one of the 7 founders. He was elected as the President of India’s apex industry chamber ‘Confederaton of Indian Industry (CII)’ for the year 2013-14.

Startups that have made a mark are Flipkart and Snapdeal and people would talk about these startups 3-5 years from now in a big way. Other growing startup like Paytm are also in the race to success he adds. When asked about e-commerce not making enough profits, he says that there will be some consolidation and hoped some Indian startup entity will remain because global domination is possible in the internet field as it is not bound by any borders.

Asked about what lines of business will do well, the entrepreneurs tells transport, hospitality, and, logistics will be the names in future in years to come.

Finally the most important answer that everyone was waiting for was to why startup funding has reduced or is on hold.

Private and Venture funding have slowed down for various reasons, but the major reason is that exists are not happening. When exits don’t happen, money cannot be pumped into the startup ecosystem. Presently exits are happening through  mergers and acquisitions – consolidation where returns are not as expected.

Finally he said that another Google can come from India but there will always be only one Google across the world.