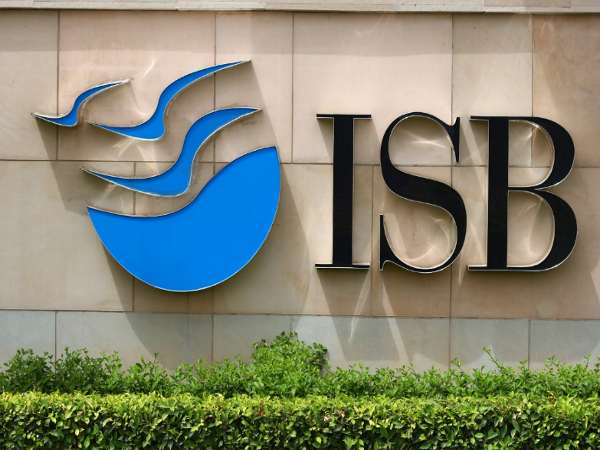 First IIM hiring, then IIT hiring, now it’s Indian School of Business’s turn to threaten startups with a ban. Startups  found guilty with the below charges would be banned or penalized.

Punishment of getting banned can be avoidable by provides 3 months of promised gross salary in advance to the new recruit, for delaying the date of joining or downward revision of CTC. Giving six months of gross salary for cancelling the job offer. These terms should be accepted by any startup before they can participate in campus hiring.

If the startup fails to adhere to these terms, they would be banned from the current year’s campus hiring. A careful review from the recruitment depart would let them appear in the next academic year’s hiring (provided they sign the said terms for next year’s placements).

After a clutch of e-commerce firms including Stayzilla, Hopscotch, Ivis International, Babajob and Nearbuy (formerly Groupon) delayed the induction of at least 50 students from ISB, the business school’s director of career advancement services, Uday Virmani, has sent a mail to the class of 2016 saying such firms will be blacklisted for at least a year and will need to pay students as well.

Such terms and conditions arised when Flipkart hiring did not meet upto to the commitments given to students at this year’s IIM-A campus placements.

Uday Virmani further tells that he understands that e-commerce firms are facing a touch of raising further capital and market conditions. To protect the student’s career growth, the institute is taking these steps.