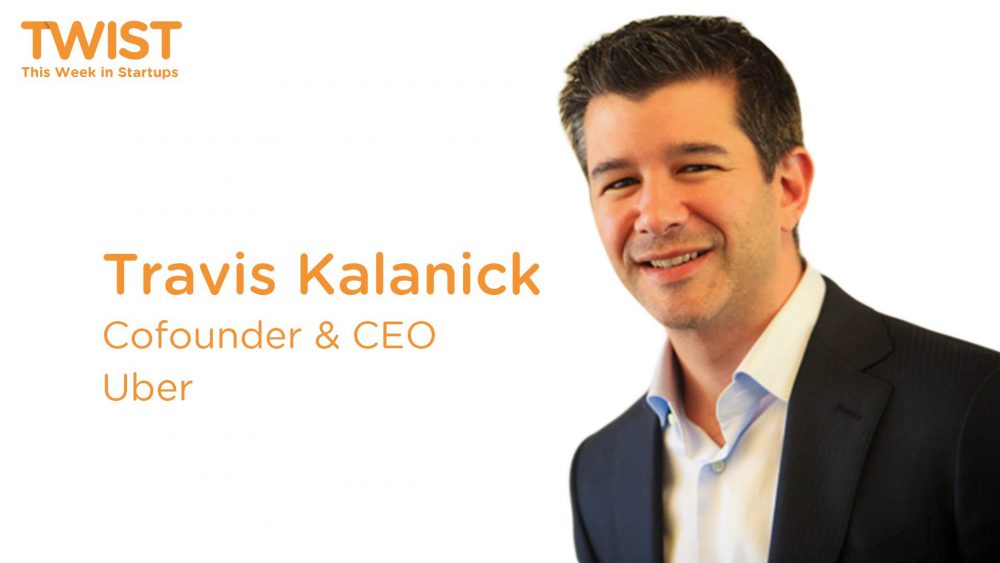 Uber is a mobile app – based taxi hailing company launched in India around the same time as its arch rival, Ola. Ever since its launch, Uber has grown in popularity and net worth exponentially. It has major investors both in Mumbai as well as China. The company’s net worth is expected to be more than U.S. $69 billion. Given how cash rich Uber is, the public have been interested to know if Uber would enter into IPO, for the past few years. But its CEO, Travis Kalanick has always dodged this question. This time he said “We’re like eighth graders. We’re in junior high and someone is telling us that we need to go to the prom. It’s just a little early”. “Let us get into high school before we start talking about these sorts of things”, he added. The prom metaphor is close to running out of cushion. Yet, Kalanick remains silent on the company’s plans for an initial public offering, while its mega-unicorn startup peer Snap Inc. has chosen banks for an IPO that could happen as soon as March. Uber declined to comment.

Uber co-founder said at the conference that he hasn’t sold a single share of his stock, even as the company’s valuation has reached about $69 billion. He said he’s still living in the house that he bought for about $1 million before he took over as CEO. (In Silicon Valley, $1 million is something of a bargain price!)

While he dodged the big IPO question, Kalanick did talk a bit about the company’s closely watched self-driving car program. He said Uber is becoming more of a ‘robotics company.’ He acknowledged that fully autonomous vehicles could still be years or even a decade away. Kalanick said it wasn’t clear when self-driving cars would become safer than human drivers. “Presumably, prom time will come before then”, he said.