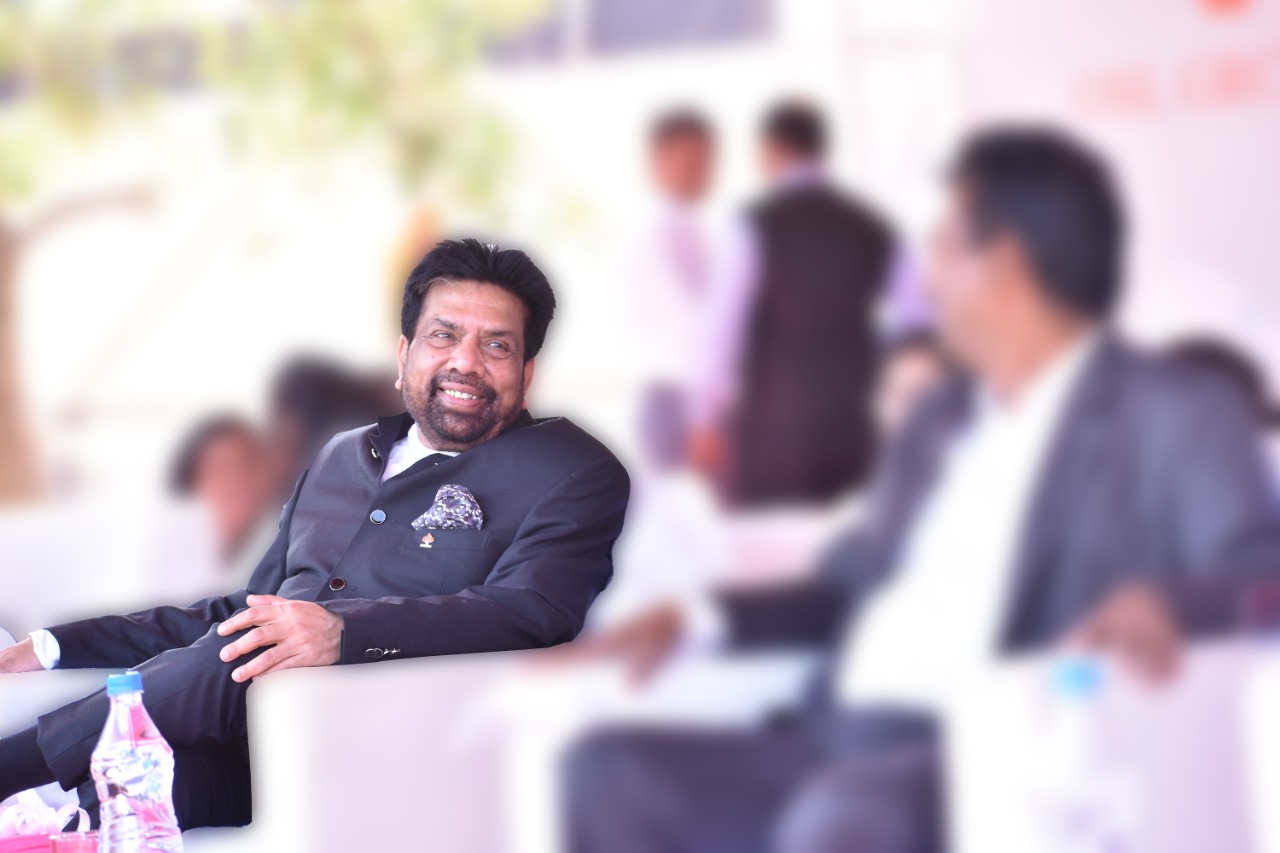 Paradip Port Trust (PPT), the second-largest port in the country which functions under the Ministry of Ports, Shipping & Waterways, has been planning to take up a number of projects for enhancing the growth of the port as well as bring it up to the global standard. In this connection, PPT has executed 27 MOUs on February 25, 2021. Two MOUs have been signed with Orissa Stevedores Limited (OSL Group), a major stevedoring and cargo handling company led by Mahimananda Mishra.

As per the sources, one MOU is signed between Paradip Port Trust and a consortium of OSL Group for setting up Port-based capital intensive industries including Tank Farm under the Paradip Smart Industrial Port City Plan. The other one is between PPT, IFFCO and OSL for the movement of Gypsum through River Mahanadi from IFFCO Plant to Paradip Port (Inland Water Transport Venture).

Charchit Mishra, son of Mahimananda Mishra, participated in signing of the MOUs with the Port authorities. This comes as yet another milestone in the strategic plan of OSL Group towards diversification and expansion of its business verticals. Recently, the beautification initiative of the port was also undertaken by the group under the aegis of Mahimananda Mishra. It used state-of-the-art designs and added the Paradip Port Trust emblem and OSL Group logo by four spectacular marble lions at the port.

As per the official authorities, the development of the port can help in facilitating the transportation of minerals from Odisha. It is expected to serve as a common user port for different industries and mining exporters in different states. It will further help in enhancing the employment opportunities and connectivity of Odisha. Last year, the Odisha Chief Secretary Asit Tripathy also emphasized upon the important role of Paradip Port Trust (PPT) in the overall development of the state.