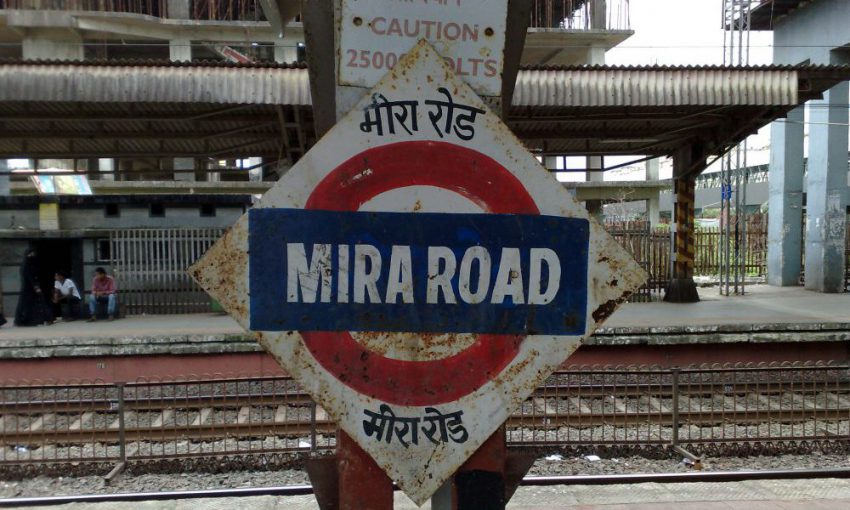 33 year old Mumbai based businessman, Jagdish Kanani was arrested from the susburbs of Mumbai. He is the mentor of Sagar Thakkar, the founder of the Mira Road Fake Call Center. This call center scammed many US tax payers saying that they are calling from the IRS and claiming to arrest them for tax defaults.  Read more about this fake call center.

One of the suspects told that Sagar gave 30% of revenue to the US agents. 60% of the remaining revenue was taken by Sagar and the rest 40% was given to others. Further each the call center executive were designated as dialler and closer. Dialler starts of the conversation with the US tax payer and the closer caries out the final negotiations. Read more on Startup Scams.

Dialler gets two rupees per US Dollar earned while closer gets 3 rupees per US Dollar earned as bonus over the basic salary. India is known for BPO hub, such startup scams will effect the name and MNCs would look into other countries to setup BPOs. Mumbai police is taken this seriously and they assured to level such operations to ground at the earliest. Read Startup News.