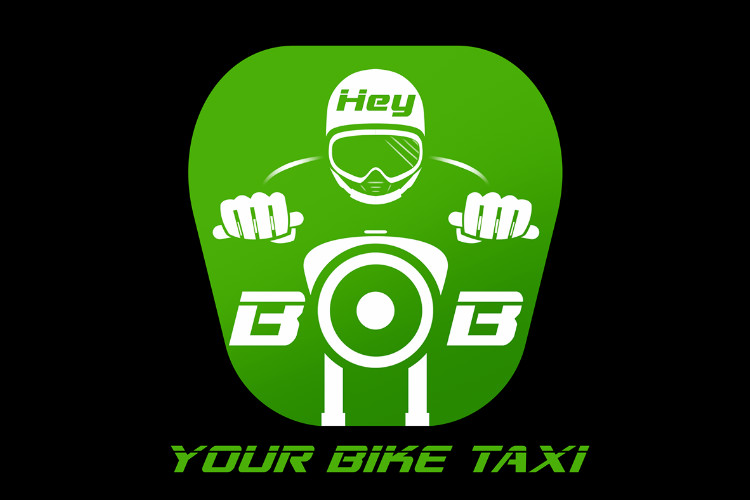 Started in last year by Vishal Kumar BM, Girish Kumar SN, Vinay Kumar Reddy and Suman Kundu. Girish Kumar has left the startup to join software firm Intuit. Another co-founder has moved on from the company, said Kumar to media without disclosing name.

Their services were provided in Bengaluru and Mumbai and had 500 riders on road. They were competing with giants like Ola and Uber. Other players in this market are Mobike.

Mr Kumar said that they saw profits in B2B segment but they had to shut down because they did not have enough funds.  They did talk to many investors but nothing materialized.

Biggest question in my mind is that, if B2B was profitable, why in the hell did they shut down? In these tough times for early stage startups some revenue is better than no revenue; in this case they are seeing profits.

-Co-founder recipe is bad, two left before the ship sank (Since Kumar said they did not shutdown yet)

-Co-founders did not believe in their idea, may be that’s why they could not raise second round of funding.

-Below screen shots of customer review proves that their user experience is bad. Not sure if they did a beta testing on a close group and expanded incrementally. Mobike is a new app but their rating is 4.3 while Ola’s rating is 4.

They raised initial funds and wasted them by not fixing the fundamental problems in management.  Other startups can learn from such disaster stories. I feel proud of Vishal though to still stick with the startup idea and have the guts to face media.