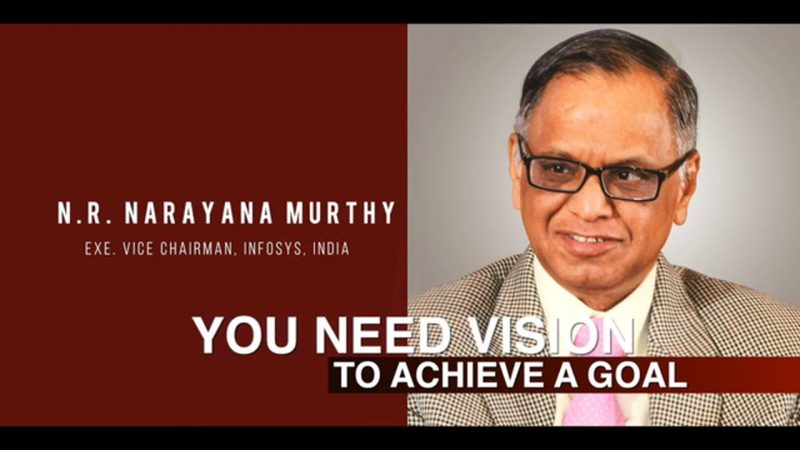 Narayana Murthy talks about his experience while dealing with governments

During his talk about city systems he said that the biggest challenge we as citizens of India are facing is not with politicians or bureaucrats. The main barrier to innovation in India is the ego per unit of achievement. He humbly requested each and everyone at the event to be open minded to those who have performed better.

Narayan Murthy has worked with many government officials at different level on various projects and this was one of his greatest learning in Indian behaviour.

He further talks about his colleague Nandan Nilekani, co-founder of Infosys, and his experience with pushing Aadhaar cards project. Nanadhan could not get through to the bureaucrats because they (officials) thought they knew everything.

On the other hand when Nandan Nilekani as an IT advisor to the Thai PM gave his suggestions, the government would note down it down. The next time he went there, they would show him how they’ve (the suggestions) been implemented. This is the attitude that people should have for this country to excel.

In comparison the Indian bureaucrats never note anything down.