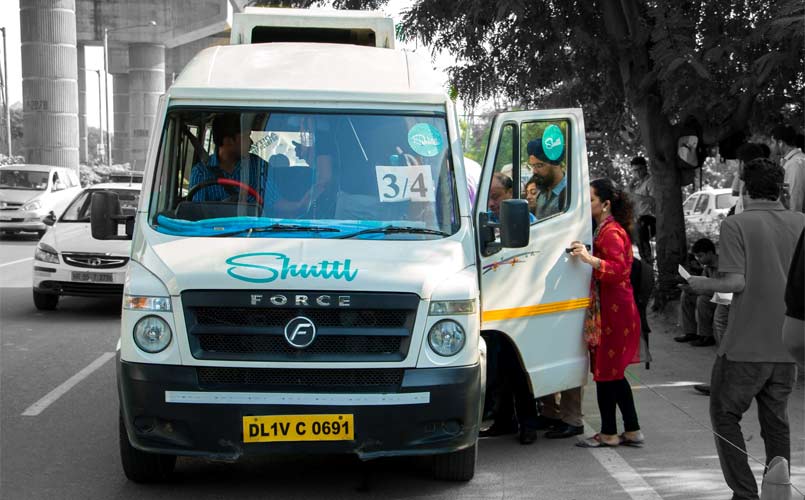 Venture capitalists backed bus aggregator; Shuttl has pulled out of few routes and lays off 15 employees as part of their consolidation plan.

Shuttle has initially raised $3 million in a seed round from angel investors. Last year December it raised $20 million from high-profile capitalists that include Sequoia Capital, Lightspeed Venture Partners and Times Internet Ltd.

In a media inquiry call the company’s spokesman said, “We’re a product-centric company that looks to solve things by leveraging technology. Over the last few months we’ve automated most of the process which require human intervention on the field. This has led to some entry-level roles becoming less relevant. We’ve thus parted ways with 15-odd people and are providing them with all the requisite support for outplacement”.

“We continue to hire for critical positions across the company and grow beyond Delhi-NCR and are looking at launching services in other cities soon. We have also undertaken a consolidation exercise under which certain routes have been rationalized to better address commuter demands,” the spokesperson added.

The company is owned by Super Highways Labs Pvt Ltd that uses technology to provide shuttle bus services to over 20,000 riders a day. They claim to have 500 buses. They are in direct competition with Ola Shuttle, which was launched last September. Ola also has 500 buses and claims to have 20,000 commuters across 120 routes.

Couple of other bus services are Bangalore based ZipCo backed by Orios Ventures, operates in Delhi-NCR and Jaipur regions. Which suspended its operation in Bangalore recently due to operating without permits. Media reports say that they have resumed services only to corporate now.

Typically, such kind of private commuting services effect the state-run buses’ revenue. The state then comes up with new regulations to control the private services. Recently Delhi has come up with a new regulation of  fixing upper limit of fare, updating commuter and driver details (along every route). Driver or the commuters can onboard the bus only when their details are updated with the government. Also only electronic payment should be accepted by the bus aggregator.

Mumbai based CityFlo also provides on-demand bus services and raised around $750,000 from venture capital firm IDG ventures. In Hyderabad startups like Commut (Hysea Winner) and RideIT are trying to also expand services into other cities.