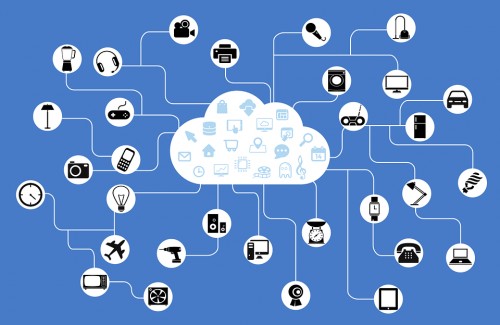 TempoGo is an IoT (Internet of Things) and Software-as-a-Service (SaaS) solutions provider for transport (including logistics) companies, headquartered in Goa. The startup announced yesterday (24/11/2017) that it has raised US $250,000 (Rs. 1.6 crores) from Javelin Startup-O Victory Fund, after winning an international startup competition held by Singapore-based investment platform, Startup-O. The Dubai – based VC firm, NB Ventures, is also reported to have participated in that round of funding. Including the investment from NB Ventures, TempoGo so far has raised more than US $1.35 million in that round of funding. Read more on IoT

“TempoGo has been revenue-positive since its inception and we’ve been growing our revenues 50 to 100% every month this financial year”, said Pranav Shirke, co-founder and chief operating officer (COO) of TempoGo.

“We expect to double it again within the next two quarters”, Pranav added.

“TempoGo is one of our earliest investments in the Indian market and adds a new dimension to our diversified portfolio that spans across Southeast Asia”, Steve Davies, chief executive officer (CEO) of Javelin Wealth, said.