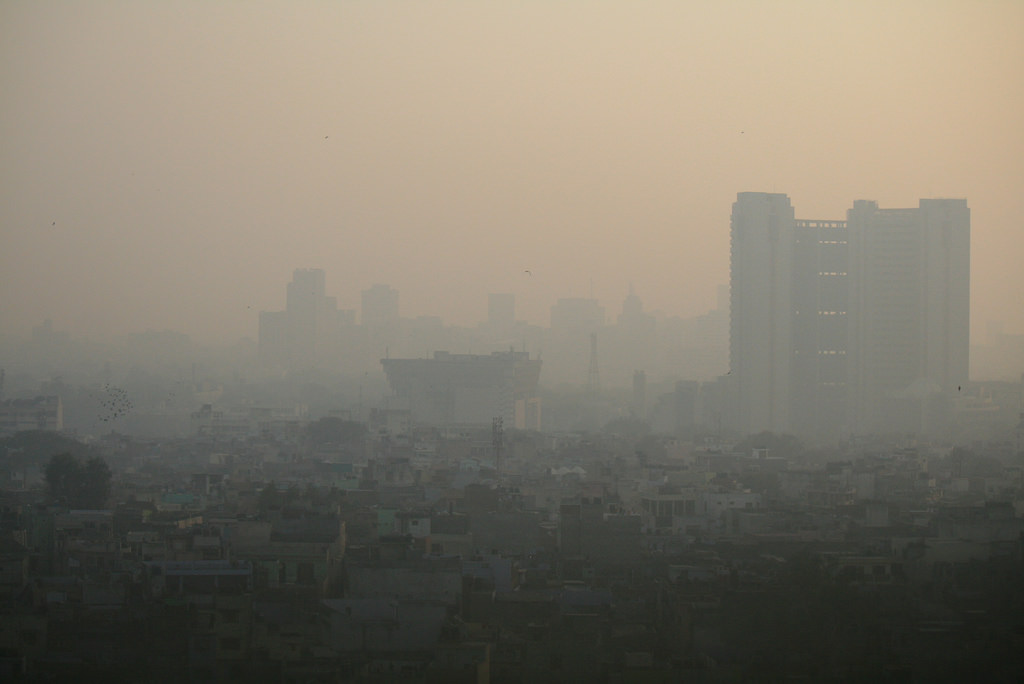 Delhi’s air pollution has become very notorious of late. Over the past few weeks, there have been several news reports on how toxic Delhi’s air is and how many people (in the order of thousands) have died as a consequence of breathing the toxic air. However, the good news is that a Delhi – based technology startup called Ambee has developed a portable pocket device that checks the air’s quality and informs/notifies you on how toxic the air’s quality is so that people can take precautionary measures and wear pollution masks when entering an area of highly polluted air or take a detour and avoid that polluted area. I personally think this device will save a lot of people from being infected by lung infection as a consequence of breathing polluted air. The Delhi – based car rental startup, Zoomcar, has also tied up with the Mahindra Group to include electric cars in its fleet to reduce air pollution. The technology startup, Ambee, also participated in the recent Bengaluru Tech Summit. Read more on Technology Startups

The original prototype of the sensor was built by one of the three co-founders, Madhusudhan Anand in a quest to understand why his baby was constantly suffering from respiratory issues. Anand analysed the data collected by the prototype and saw that a vast increase in air pollution levels was the underlying cause of his baby’s respiratory disorders. Jaideep Singh Baccher, the third co-founder of Ambee then had a discussion with the other two co-founders of Ambee and decided to commercialize the prototype, which is saving millions of people in Delhi from lung infections today.

“The decision to collaborate and take Ambee to the next level was instant, especially given the varying skill sets of the three co-founders”, Mr. Joshi said.

The startup hasn’t yet raised official funding for its product but it has managed to get some investments from a few high net worth individuals (HNIs), who are mostly family friends or relatives of the three co-founders. The co-founders are looking to raise official funding by the end of 2018, once the sale of their product reaches a certain benchmark. The startup is also looking to improve the prototype of its product before fully commercializing it. The startup is also working on developing large-scale pollution heat mapping devices using the pollution data collected by it.