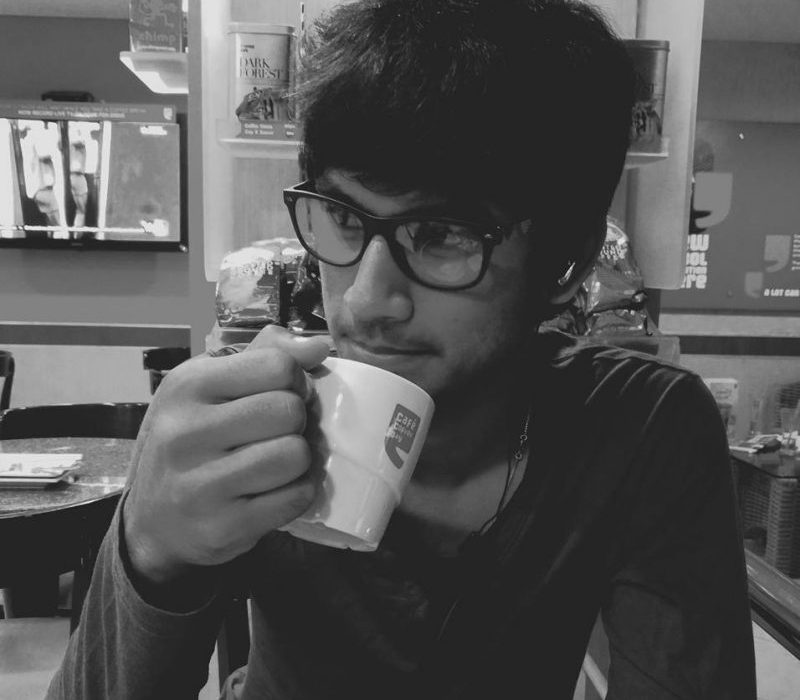 Leadership in a Limbo of Bystander Apathy: CPR Connection

In March of 1964, Catherine Susan Genovese – an American woman – was stabbed to death outside her apartment building in Kew Gardens, a neighbourhood in the New York City borough of Queens. Two weeks after the incident, the New York Times published a long report that conveyed a scene of indifference from the neighbours, considering the situation.

Indifference? Simply put, the neighbours failed to come to Genovese’s aid. In fact, with 38 witnesses in the proximity of the crime, not one bothered to contact the police despite having heard or seen the attack. The incident prompted inquiries into what came to be known as Bystander Apathy or the Genovese Syndrome.

John Darley and Bibb Latané attributed bystander apathy to the perceived diffusion of responsibility, which indicated that onlookers are more likely to intervene with few or no witnesses. The syndrome is also dependent on social influence, a commonplace scenario where individuals in a group monitor the behaviour of those around them to determine their own next course of action.

Made famous by a tragic murder, bystander apathy finds a place in almost all functions of life – including those of organizational nature. In Genovese’s case, onlookers concluded from their neighbours’ inaction that their own personal help was unnecessary.

In business, think of a company with giant leadership voids. These are challenges in the company that every employee is wary about, but simply without initiative to do something about. That is correct. Most people are bystanders, and they are all waiting for someone else to take the lead.

In the meanwhile, businesses far and wide continue to beg their employees to take more initiative, to take charge. This being one of the more common requests from CEOs.

People are hesitant to step up to a problem in the presence of others, and in practice, a lot of leadership opportunities are lost by the socially awkward but perhaps deserving employees.

On the other hand, we find something rather overwhelming in the leadership-by-hubris department. A tad bit insane, belligerent and pompous people tend to take charge simply because of their inherent genetic wiring to do so. However, there is no denying we hate crazy, belligerent people. We don’t want to rely on them at all.

Funnily enough, it was neither a mentorship program nor a 101 on leadership that solved the quality of bystander apathy in people. It was CPR. Correct. Cardiopulmonary Resuscitation.

Theoretically, it is a method to save lives. Most of us know the basics. Heart stops beating, you step in to help the blood flow by pushing on their chest. That routine.

In India Skills 2016, during the World Youth Skills Day, the Healthcare Sector Skill Council demonstrated that mouth-to-mouth was no longer part of the procedure. While effective, that method of CPR cost too many lives; simply because, too many responders refused to kiss a stranger.

The most appealing aspect of the demonstration, however, was value addition on overcoming bystander apathy. Before the part about handling potential CPR patients, trainers stressed on how best to recognize an emergency and take charge.

Classes taught trainees to assess any situation for danger and then, if possible or necessary – to ask for help explicitly. At its most basic definition, this is leadership.

The CPR community actively discusses bystander apathy and designs training to ensure transformation of the same into a leader. It’s important to know, and very clearly transferable to daily life, both at the workplace and not.

Never abandon the idea of training leaders. Often, people who lead by competence are not far behind on pulling the trigger to action. They are most definitely not cowards or shy. They are merely a tiny bit slower, or perhaps missing a few skills.

Innovation is the seed to revolutionary success, and an hour of CPR training may perhaps turn out to be your most impactful hour on leadership yet. Not mentorship programs, maybe. Not seminars, perhaps. A course on CPR may just be what breathes new life into your organization

Author of this article is Nishant M- is a Senior Associate – Insight Marketer in Mettl, one of India’s largest, fastest growing assessment and skill measurement company. Among other things, Nishant has taken to developing strong content around insights for the HR fraternity derivative of his communication with professionals of the field. He is also a published author in the fantasy genre, releasing a book titled the ‘Tempestatem’ in 2015.

Leadership in a Limbo of Bystander Apathy: CPR Connection