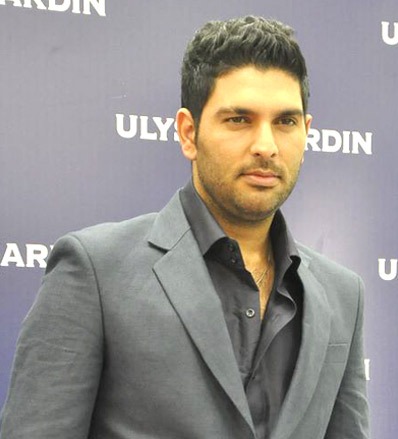 YouWeCan, the VC firm founded by Yuvraj Singh, had announced yesterday (15/05/2017) that it plans to invest on three Indian startups in the fintech and foodtech sector. The company’s co – founder, Nishanth Singhal refused to name any of the startups which YouWeCan plans to invest on but said that the investments would be completed within two to three weeks’ time. Startup Buddy, a company that Yuvraj Singh has invested in has shortlisted nearly a dozen startups for YouWeCan to choose from. The Company is expected to invest between US $10 to 20 million on each of the three startups. Read more on Startup News

During the 7th of April, this year (2017), Yuvraj Singh had invested an undisclosed amount in Startup Buddy. Startup Buddy provides support functions such as incorporation, accounting and taxation, secretarial compliance, legal assistance and project advisor to startups in India and abroad. Similarly Healthians.com, an online diagnostics and wellness startup funded by Yuvraj Singh had raised US $3 million in Series A round of funding from the VC firm, Beenext during October, last year (2016). This is the second series of funding by YouWeCan, this year (2017). Read more on Yuvraj Singh