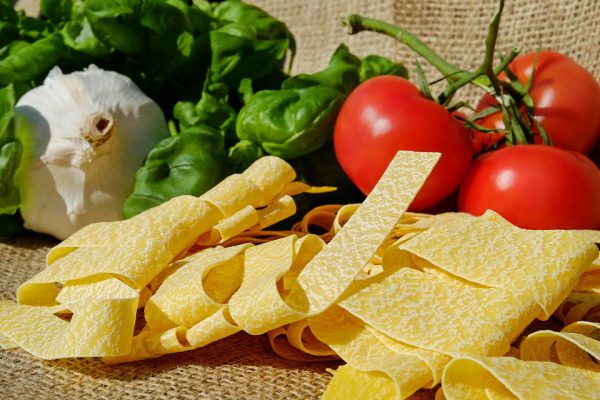 “The RP-Sanjiv Goenka is planning to invest ₹600 crores in snack foods and we are in talks to have them spend ₹20 crores with a stake in our start-up. We will help them enter the premium snacking category since we have the same categories in our portfolio”, said Soumiik Mitra, CMD at Harley Foods.

Soumiik Mitra had worked with established food tech firms like Rasna and Prataap Snacks before he joined Harley Foods. This attempt by Harley Foods to raise funds from FMCG firms like Sanjiv Goenka comes in the wake of funds drying up in the food tech sector. Sanjiv Goenka Group plans to sell both Indian and western packaged snacks under the ‘Too Yumm’ brand soon. Harley Foods currently operates in fourteen states across India with a thousand distributors working for the startup distributing its brands to over three lakhs retail outlets across India. The turnover for Harley Foods last year during March was Rs. 40 crores. Harley Foods used the profits earned last year to expand its products range to include Indian traditional sweets, confectionery, healthy snacks such as corn, nacho chips and juices. Apart from Harley Foods, Sanjiv Goenka Group has been eying other food tech startups which could help it make an entry into the premium snacks sector. They include the Rajkot-based Apricot Foods, which makes the Evita brand of snacks. Apricot Foods has been in the food tech sector for over ten years and has a turnover of over Rs. 250 crores. Read more on Startup News