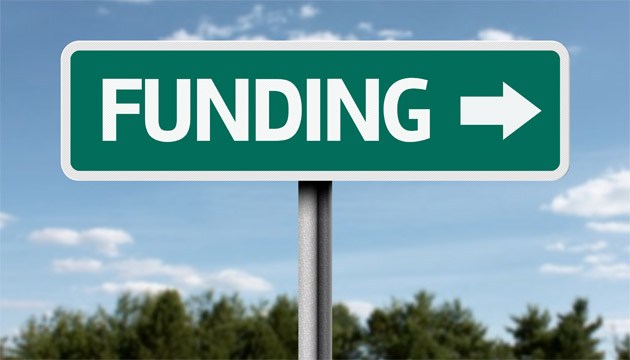 Atomberg Technologies Co-founded by IIT-B alumni Manoj Meena and Shibam Das have received almost $1M in funding. They are engaged in design and manufacture of super energy-efficient and smart appliances. Their product, Gorilla fan is an energy-saving fan which saves up to 65% in energy using the help of BLDC technology.

Jatin Desai, General Partner at Parampara Capital says, “We are very excited about this investment as it addresses genuine market needs, meets our investment philosophy and furthers our commitment to the Make-in-India and Digital India initiatives.”

Conserving energy has become the utmost important to this generation and Gorilla Fan is Atomberg’s first step towards energy-saving products. Each fan has the potential to lower electricity bills by around INR 1000- 1500 per year depending on usage. Product was launched in October 2015 and several thousands have already been sold.

Atomberg has already established a distributor network in Gujarat, Maharashtra and West Bengal. By December, the company will also have distributors in Delhi, Punjab and Haryana.

“India being a power deficient country where we believe that our products with its smart and energy-efficient technologies can go a long way in solving this problem.The funding would be used to strengthen the manufacturing capabilities as well as to build a robust technical team that can combine the virtues of energy efficiency and IOT to come up with smart but affordable household appliances.” says Manoj Meena, CEO of Atomberg.

Especially when majority of venture capital investments are going for Web and digita startups, This new investment will definitely boost the confidence of hardware and manufacturing entrepreneurs.

More startups like these will add to Make-in-India initiative.