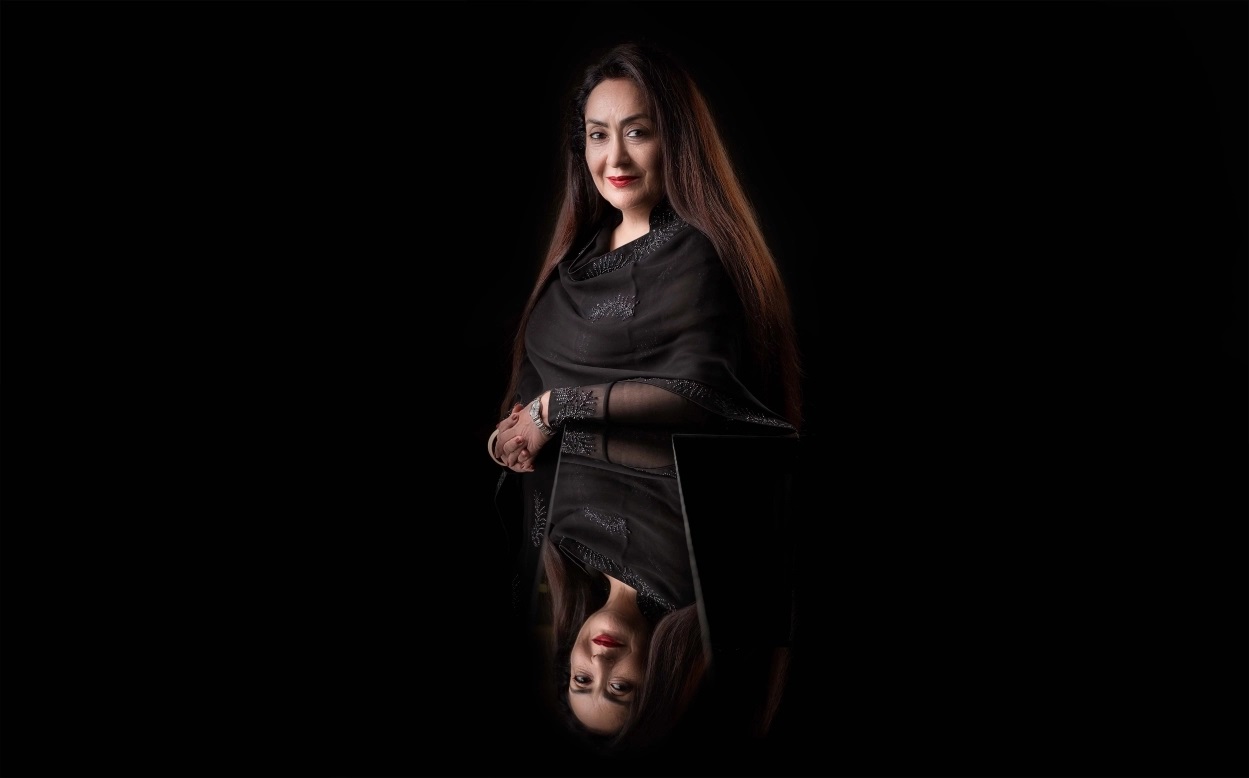 India, one of the fastest growing economies in the world, has always been a favourable destination for business, especially post-liberalization. In the highly patriarchal setup of the country’s business environment, although a number of women have been making their presence felt, very few have managed to touch the crest. With female representation at the leadership level not that impressive, women like Jyotsna Suri are inspiring thousands of girls dreaming to lead the business world in future.

Dr Jyotsna Suri, the Chairperson and Managing Director of The Lalit Suri Hospitality Group, boasts an impactful personality and has set the perfect precedent for leadership. The preface of a remarkable career was written in late 80s when she joined Bharat Hotels Limited that runs the Lalit Suri Group Hotels as its Joint Managing Director. Since then, the hotelier has never looked back and made huge contributions to making the hotel chain one of the most popular ones in India.

When she took over the hotel chain after the demise of her husband Lalit Suri, not many had expected her to do well in the decision-making setup. Defying all odds, she not just proved herself a fascinating leader but also took several decisions that went on to transform The Lalit’s business model as well as outcomes. Understanding the need for female representation in the workforce, she endeavoured to employ more women in her hotels. Being an ardent supporter of gender equality, the hotel chain, under the leadership of Jyotsna Suri, started hiring members of LGBTQ community, trans-genders, differently-abled people, etc. to make the working environment gender diverse.

“Traditionally, the hospitality industry has been a male bastion and I am trying to change that. While many women are working in housekeeping, services, front office, marketing, and communications, there are not many occupying the top leadership roles. We are grooming women to take charge as general managers. We have women executive chefs, and women in leadership roles in spa, loyalty, HR and learning & development functions,” said Dr Jyotsna Suri during an interview with Hotelier India magazine.

The Delhi-born hotelier’s never give up attitude makes her one among the most incredible faces in the hospitality industry. She was recently conferred with the prestigious Order of the Rising Sun by the Government of Japan for her efforts to pare down the distance between the tourist community of India and the Southeast Asian nation. Her recognition at the national and international level is a manifestation of India’s business and entrepreneur world shifting towards women leadership.