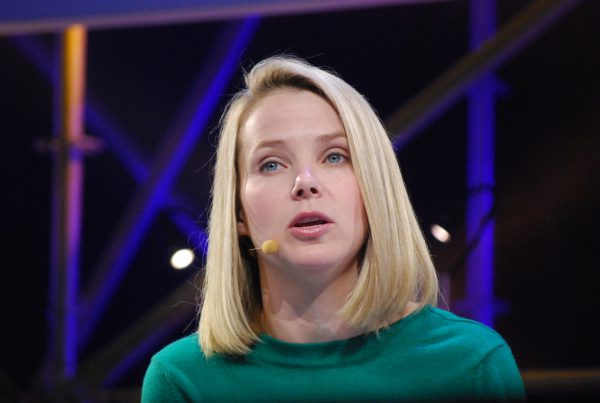 Yahoo to be renamed Altaba. Marissa Mayer may resign

For the past few years, the fading digital giant, Yahoo, has been struggling to compete against other players in the segment like Gmail, Microsoft Outlook and Facebook Workplace. As a demonstration of this fact, Yahoo Inc. today, (January 10, 2017) revealed in an SEC filing that Verizon Communications Inc. and Yahoo Inc. will alter the size and composition of the Yahoo board. This comes in the wake of Yahoo Inc. closing the sale of its operating business (shutting down its core business of e – mail). Once the board is altered, Yahoo will operate as an investment company under the Investment Company Act of 1940. Read more on Yahoo

The size of the board will be reduced to five directors. Tor Braham, Eric Brandt, Catherine Friedman, Thomas Mc Inerney and Jeffrey Smith will continue to serve as directors of the company even after the closing. Yahoo also notified in the SEC filing that David Filo, Eddy Hartenstein, Richard Hill, Marissa Mayer, Jane Shaw and Maynard Webb have indicated that he or she intends to resign from the board effective upon the closing and that his or her intention to resign is not due to any disagreement with the company on any matter relating to the company’s operations, policies or practices.

Marissa Mayer’s intention to resign from the Board of Directors (BoD) is very shocking indeed because in June, 2016, when Verizon announced that it would be buying Yahoo’s core e – mail business for US $4.83 billion, Marissa Mayer sent an email to all of Yahoo’s employees, stating that

“For me personally, I’m planning to stay. I love Yahoo, and I believe in all of you. It’s important to me to see Yahoo into its next chapter”.

She hasn’t yet confirmed her resignation or stated the reason for her resignation in her twitter account or in any official statement. If she chooses to continue in Yahoo but resign from its BoD, she won’t have any voting rights or decision – making abilities, she had as the CEO.

Another interesting point to note here is that the new Yahoo board will no longer include any of the original founders. David Filo, who co-founded Yahoo in 1994 along with Jerry Yang, has also resigned. Jerry Yang had resigned from Yahoo in the year 2012. The board has also stated that following the closing, Yahoo Inc. will be renamed as Altaba Inc. The name Altaba has a reason behind it. Yahoo Inc. has a major stake in the company, Alibaba Group Holding Ltd. and the word ‘Alternate’ has been combined with the word ‘Alibaba’ to make the new name ‘Altaba’. The Yahoo-Verizon deal had been in danger of failing due to numerous hacks of Yahoo’s user accounts. In the filing, Yahoo said Verizon could have canceled its purchase of Yahoo or re – negotiated the terms of the purchase due to the hacks. We have to wait and see who remain in the Yahoo or Altaba BoD and how Altaba performs as an investment company. Read more on Startup News

Yahoo to be renamed Altaba. Marissa Mayer may resign