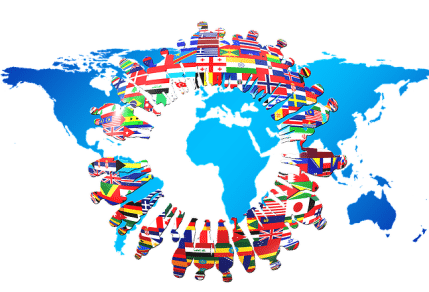 In 2004, China banned a Nike television commercial showing U.S. basketball star LeBron James in a battle with animated cartoon kung fu masters and two dragons, because it was argued that the ad insults Chinese national dignity.

Kung — fu is a nationally recognized Game in china and the young men have their inspirations, emotions and memories tied to this game, It surely was an unthoughtful and an unreflective campaign adopted by Nike.

Similarly, Honda introduced their new car “Fitta” into Nordic countries in 2001. If they had taken the time to undertake some cross cultural marketing research they may have discovered that “fitta” was an old word used in vulgar language to refer to a woman’s genitals in Swedish, Norwegian and Danish.

Later, though the car has been renamed as “Honda Jazz”, It did not help promoting a positive image for the company and the cars sales never really took off in that part of the world.

It becomes important to consider the local market’s culture when marketing products across national borders because the products reception is clearly tied with culture. Regional tastes usually differ across borders making it difficult to penetrate with new products into an international market without localizing them. When marketing a product across national borders the company needs to take into account the local culture of the country in which it wishes to market. When marketing a product Internationally culture is supposed to be very keenly and thoroughly studied as it represents every important aspect of the target market like:

Hence, cross-cultural differences impact all interactions. I believe in the end everything boils down to working with good business practices and companies with soft skills. A sensitive ear for cultural differences, divergences and conflicts will reap the benefits.