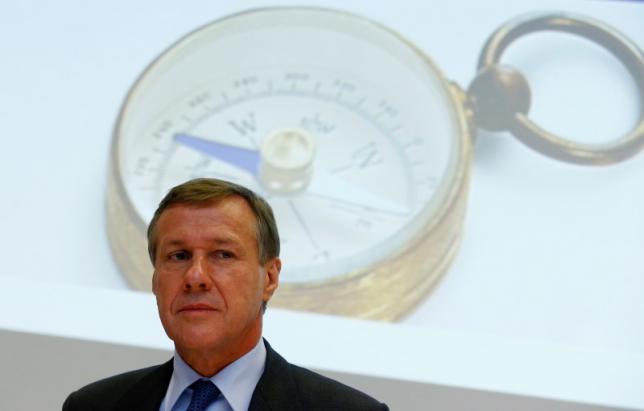 Martin Senn, 59 committed suicide months after he left the company. Senn ran the company for 6 years and decided to move on in December 2015.

“It is with great shock and sadness that we must inform you of the sudden death of Martin Senn,” Zurich Insurance said in a statement on Monday. “His family informed us that Martin took his life last Friday.”

Less than three years ago Pierre Wauthier, former CFO (worked under Senn) took his life at home in August 2013. His death was investigated by Swiss Financial Market Authority and later found out that he was not under “undue pressure”.

At the time of Senn’s resignation the company was moving in the right direction of meeting its targets but did have some setbacks. In 2014 he was the highest paid CEO in the company taking almost $7.2 million in remuneration.

The company planned to acquire a large U.K insurance firm RSA Group in September, but the deal dint go through due to a “deterioration in the trading performance of Zurich’s general insurance business,” according to an RSA statement.

The company was forced to pay out $275 million in claims from an explosion in Tianjin, China that killed nearly 200 people. The value of shares in the company dived down by 40% between early 2015 and early 2016, but it has recovered a bit since then.

This 144-year-old company is one of the world’s leading multi-line insurers employing 55,000 people across 170 countries.