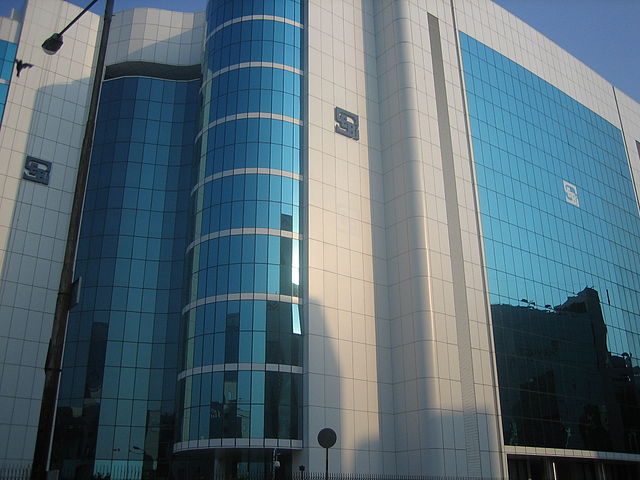 In an attempt to promote cashless transactions in India, the market regulator, Securities and Exchange Board of India (SEBI) will soon allow investments in mutual funds through e-wallets or mobile wallets like Mobikwik, Paytm, Rupay etcetera. This move will give the digital wallet companies in India, a new set of customers (mutual fund investors). However, there will be an upper limit of Rs. 50, 000 per month for customers willing to invest in mutual funds through mobile or e – wallets. But no additional KYC documents will be required. According to a survey done in June 30th, 2016, by the Association of Mutual Funds in India (AMFI), there are a total of 49 million mutual fund investors in India and a total of 44 mutual fund companies in India. Read more on Mobile Wallet

Making India a cashless economy is one of the main objectives on the demonetization move. A lot of black money is present in India mainly because the vast majority of the transactions in India are done through hard cash. The online payment system is still in its infancy in India. Only 2% of all the transactions done in India are done online! While in developed countries like France, UK, USA etcetera this figure is between 40 to 60%! Online transactions eliminate the risk of receiving counterfeited or fake currency notes. In 2010, the RBI was importing and distributing counterfeited Rs. 500 and Rs. 1000 currency notes form countries like UK, Germany and USA while the terrorists and separatists in Kashmir had crores of genuine Rs. 500 and Rs. 1000 currency notes printed and given to them by Pakistan. The details of genuine Indian currency notes were leaked to Pakistan by a German company. Pakistan had setup five Indian currency printing presses to print and give genuine Indian money to terrorists and separatists in Kashmir! Pakistan had planned to unhinge the Indian economy by printing and pushing counterfeited currency notes through the borders India shares with Pakistan, Bangladesh, Nepal and Sri Lanka. Thus there is great risk of theft and duplication involved in doing transactions with hard cash. Online transactions are simpler, quicker and safer when compared to hard cash transactions. Thus I request all of our dear readers to do online transactions as much as possible and help in making India a cashless and safe economy. Read more on Startup News