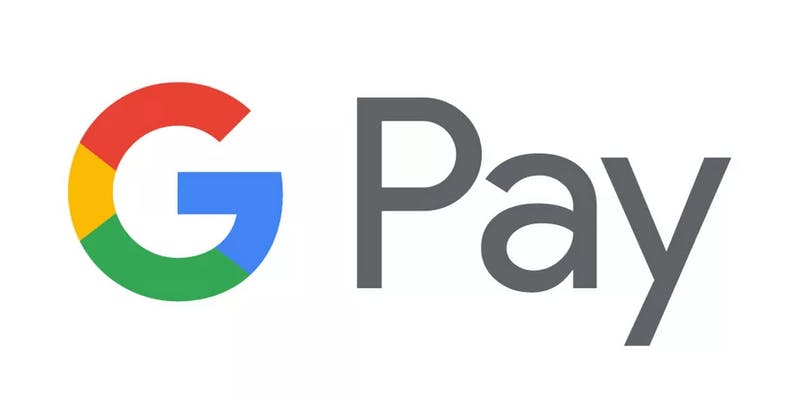 Google, the tech giant is always up with some or the other game-changing updates and here it is one more. With some nuances or some improvements, Google is always in the news, either by eradicating 700000 apps from the play store or by launching the new Go version. So, here it is with another interesting news. In January 2018, Google made the announcement of launching Google Pay and here we are at its final launch. Google Play is a hub for all its web and mobile payment platforms. Back in 2015, Google took a step and transferred the features of in-app payments, tap-to-pay, and online checkout to a separate app Android pay. Google wrecked the entire thing by also keeping the Google wallet in existence instead of backing it off. The worst thing is it curtailed the functionalities with delivering just the peer-to-peer payment to the users of just UK and US.

Google has rectified the error by launching the new Google pay app. To your astonishment, the newly launched app is just the mirror view of the already existing Android pay app which it is replacing. The functions and features are almost similar like gift card management, support for the debit card, bank accounts, contactless payment integration, reward point reminder, dummy number for the credit card, and support for other payment forms like PayPal. Yes, of course, there are changes, but the minor ones like the change in the material design, some animations, a new home tab which portrays a list of stored which are Google Pay enabled. This is for now, in the upcoming months, Google Pay app will ingrain Peer-to-peer payment features and let the users of the app to request and send money. Meanwhile, you can keep using the Google pay send which just replaced Google wallet.

Well, it is Google, it will not take a breath of relief until it has done something amazing. So, this is just the beginning, there are much of nuances planned which will be put into execution once the app starts functioning. At the moment, they are working to bring the Google Play on all the Google products. Now, this is amazing, isn’t it? So, despite the fact you are shopping on the chrome or with any other assistant, you can enjoy a dis-interrupted checkout experience by making the use of the card details saved to your Google account. Google is at present in talks with the online partners and also within stores. So, very soon, you will see Google pay for your favorite apps, on sites, and also on your visited places across the globe.

Now looking forward to the back-end integration, Google has integrated Google API into Google pay. This is great for all those vendors who intend to accept payment through Google when the app or the shop calls new API. It will be shown automatically whether the user has enabled the Google pay and lets them make the payment with the saved debit or credit card.

So, the Google pay app and the Google pay send are launched on Android. However, the fresh UI is not visible to everyone yet, but keep the patience. To know how to use it and get started with, you can scroll YouTube and watch the tutorials on the process of adding a new card to the Google pay or the process of encryption of the payment information and many more.