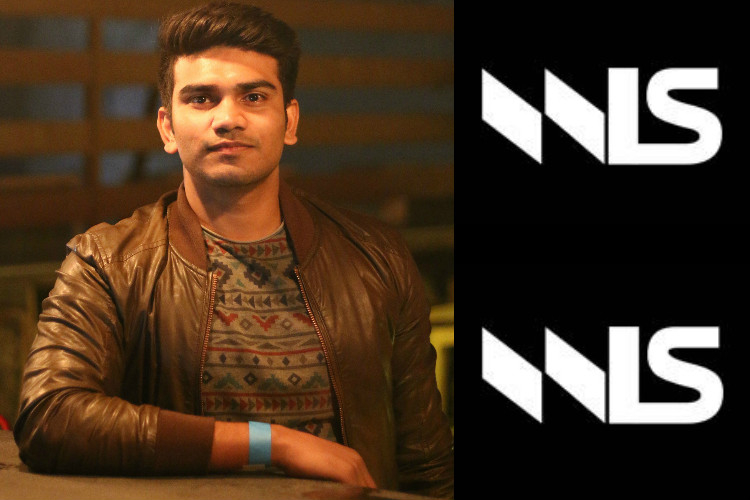 WEB SHUTTLE : INNOVATION IN TECHNOLOGY IS THE WAY TO GROW

It goes without saying that technology has become vital in today’s world of wireless connectivity. The saying “It is not that we use technology, we live technology.” has come to be true. Brick has been replaced by the click as the world goes a mile apart in a technological framework offering a whole new space of Virtuality.

This is where WEB SHUTTLE comes in. Web Shuttle, incorporated on 25 May 2013, is a Web Designing & Mobile Application development company that develops mobile application in the latest leading operating systems. It provides services of branding, web development, web designing, android app development, digital buzz creation and inbound marketing plans for your technology.

India’s Information technology industry stands among one of the world’s largest sourcing destinations, which accounts for approximately 66% of the US$ 124-130 billion market. Competing with countries like the US and the UK, India has risen to be home to the third largest number of technology-driven startups in the world.

In the lately passed 2016, the number of internet users in the Indian subcontinent were 462,124,989, which is expected to beef up by 40% until 2020. This enthralling data in itself speaks about the tremendous growth in the Indian technology space. This fortified Ayush Jhawar, Co-founder & CEO of WEB SHUTTLE to dive in the ever bounding tech space. Ayush; 25, who hails from a millionaire family chose to run his own company from the scratch without the support of his family. Today the company is bootstrapped and running profitably for 6 months. The passion and hard work he put in the company has been the core reason for its success. Most importantly, great customer satisfaction has baked the cookie red.

‘Web shuttle believes in technology and that’s what they do – deliver satisfaction and build value.’

Webshuttle has acquired a niche for itself by evolving in the field of User Interface (UI) / User Experience (UX) design and illuminating the advance Pandora of technological disruption. It transcends an innovative design technique for their products and profoundly ensures the quality of user experience. The core values of the company focus to build Trust and reduce the Stress of clients. The applications are developed on the algorithms of human-computer compatibility approach and eventually the clients tend to be satisfied enough accruing to the optimum level of efficiency they apprehend.

As a quote goes by, “Innovation is a never-ending process, and the more you innovate the better you connect with your customers.” Keeping this in mind, Web Shuttle has developed a plethora of applications such as Bukfeed; An App Designed for anonymous posting in your local region. Undisclosed app for one of the biggest Car Manufacturer’s; The app lets user access their service bills since 2009, manage their car documents, book services, calculate their trip/ fuel cost. We Travel Solo; an ingenious product manifested for solo travelers to pair up with obscure travelers alluding to enrich the experience of travel and transform it into a life throbbing experience. The application extends equipping the travelers with all the pre-requisite information. They can share their vivid confrontation with the world through social networking media channels. Alike the generic protocols of internet networking, users can interact with the fellow members and canvas their mundane trips into bewildering experiences of life. The application became the online sensation in a matter of days; whelming, over 10,000 travelers in a year of launch. Such creation is an exuberant example of perpetually striving hard to give their customers an ecstatic experience.

Web Shuttle is better than its other competitors in the market because it believes in delivering cohesive end to end solutions, to ensure that no-gap ponders between their clients’ ranging needs, ever creeping technology advancements and the competency of solutions that they offer. Having fully equipped and sufficiently resourced for using technologies from different streams, the clients can expect of a fully-loaded solution with the best technological support. The wide directory of tech prodigy combined with the parody of the contemporary thought process helps the venture serve their clients in a better way.

Webshuttle is already marching with a 50 percent yearly growth and is expected to grow further in the future. Adding to the wings of success, Webshuttle is now ranked in the top 20 Mobility Enterprise 2016 by the CIO review and top 30 most valuable tech companies by insight success. Read more about Indian Startups.
*Note- Content is written and contributed to IndianCEO by team Web Shuttle

WEB SHUTTLE : INNOVATION IN TECHNOLOGY IS THE WAY TO GROW