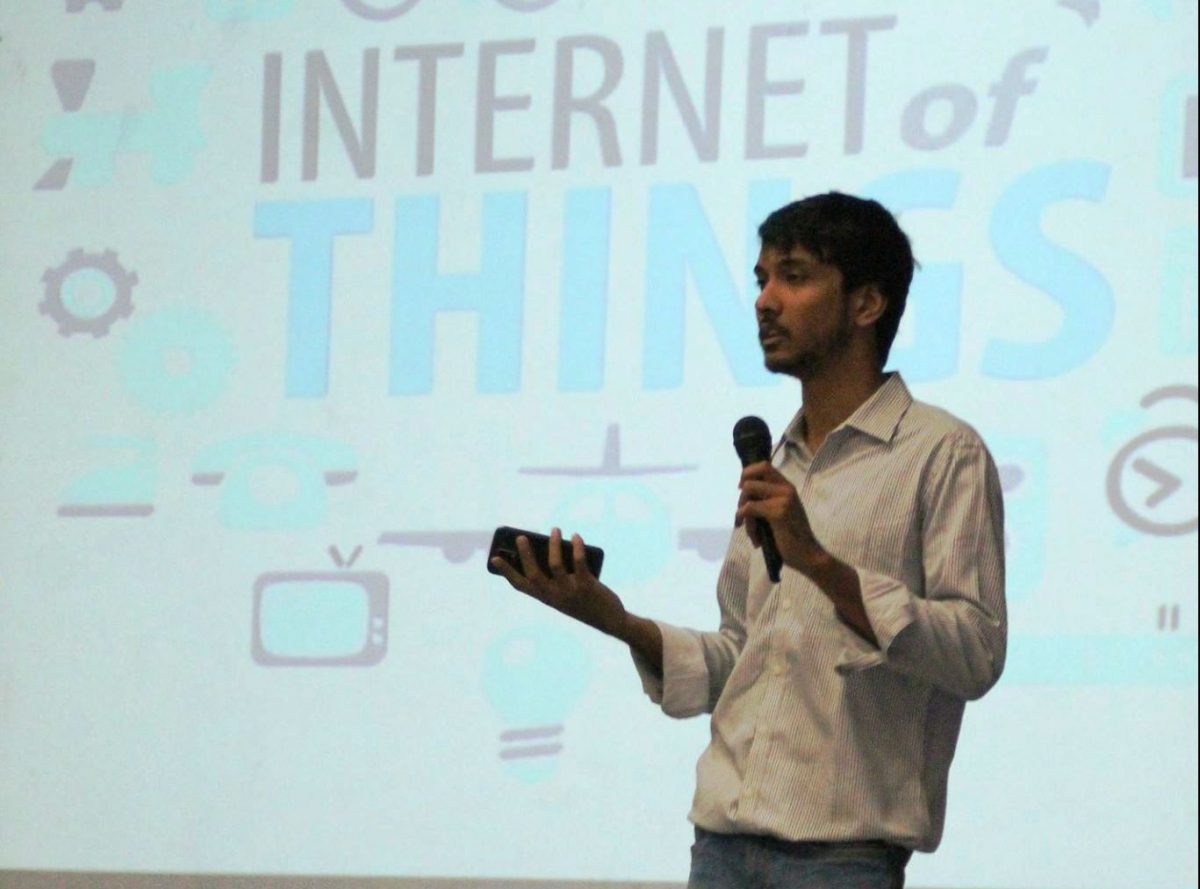 Firefly Automation is a company which has forayed into the world of ‘Internet of Things’ through designing and manufacturing of modular, affordable and easy to use home automation devices. On installing a firefly device, one gets to control their lights and fans from their smart phones over WiFi. Built on the ideology – ‘Everything for Everyone’, the company strives to deliver quality goods at an affordable price.

Automation has been perceived to be expensive. Team’s main challenge was to stick to an economical price range without compromising on functionality or quality. Team had to complete research and development, design, testing and production very methodically within allocated budgets. As Internet of Things is a relatively new concept in the market, there are very few experts in this field who could help the team achieve what they have so far.

Other than that, integrating multiple platforms that go into the workings of a home automation device was another challenge for them. The team used the age old ‘try and test’ formula to overcome every obstacle that came their way.

Idea behind the Project

When asked about this founder Nishit Patange shared “I have a habit of reading before going to bed. Snuggled up warmly under my blankets, the thought of getting up to turn off the lights used to literally end up giving me cold feet. I thought to myself, is there no way I could turn off my lights from my bed using my phone. I looked for such products in the market and they were way too expensive and required changing the wiring. That’s when I knew my first venture would be to make a device which would let the user control lights from his phone. Everyone should be able to afford smart home products and progress towards a much more convenient and better life.” This great idea turned into coming up of Firefly Automation.

The core team consists of co founders who work full-time on Firefly. Both 27 years of age, one of them comes with a background in Architecture while one is an Aeronautical Engineer.

Since launching in September 2016 at the August Fest, the start-up have been selling online on Amazon and are also working to close contracts with distributors across the country. As mentioned earlier, Home Automation is relatively a new market and since the product is affordable, it has a lot more takers.

Traditionally, home automation is perceived to be an expensive affair requiring a lot of change in the house wiring. With firefly, the team has created a device that is modular, requires no re-wiring and is available at affordable prices. Firefly also provides great service and quality. It has a customer care number which attends user queries and also provides a warranty of one year.

As of now Firefly has two products in the market. The firefly 2.0 and the firefly 2.1. On installing a firefly 2.0, one can control upto two lights from a switchboard while with a firefly 2.1 one can control upto two lights and a fan, including controlling speed of the fan. One can schedule their lights and fans to turn on and off as necessary and can set favorites so multiple lights can be controlled with a single touch of a button. All this happens over home WiFi network. The user can also activate remote access to their firefly devices and control their lights and fans from anywhere in the world over the internet.

The firefly module is installed behind the switchboard that is to be automated. Using the Firefly Connect app, the user is able to feed his WiFi details to the module. After a short configuration, one can control the lights and fans of the switchboard from their phone. The whole process takes about 30 minutes.

Team is currently beta testing firefly modules for AC’s, Geysers and Pumps which will hit the market in the first quarter of 2017. In the near future, team will be getting into various sensors which can be configured from the phone using the same app. Read more about Indian Startups.