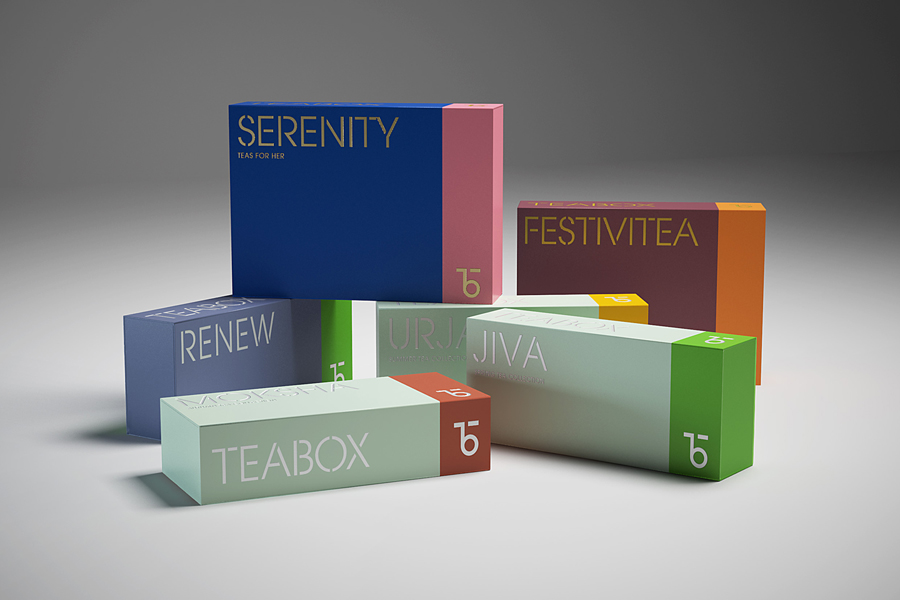 The year 2016 was a poor year in terms of investments in startups. In 2016 the amount of money which was invested in the startups was $1.425 billion which seems like a very big number. Although in the previous year it was even 44% more than that which shows a huge decline in the amount of money invested. In 2015 the said amount was $2.606 billion which is a huge amount invested in the startups.

In order to beat the huge dip in investment, some entrepreneurs are going the unconventional way of making their customers as investors to invest in their company.

The president of Keystone Group LP Robert M Bass loved Teabox as a tea drinker. He was so impressed by the quality of the product that he decided to invest in the startup and give them much needed financial support. Another such customer of Teabox was Cameron Jones who after being impressed by the product decided to invest in the start-up. The founder and CEO of Teabox, Kaushal Dugar said that having this kind of customers who have a high level of faith in the product and the startup, is a very big testament to the quality of the product. He also said that getting this kind of customers who are this interested in the startup that they decide to be an investor is a very big challenge for any company.

Another New Delhi-based e-commerce firm called Sagoon has raised about $20 million through mini-IPO. It did so by making 2000 of its users and turning them into investors which have become the lifeline of the company. The company plans to extend it to even more customers in near future.

The self-drive car rental company Mylescars have been on a similar path by launching initiatives to turn its users into shareholders. Experts believe that this kind of initiative not only makes the company financially strong but also increase its credibility in the market. Although it is a short-term proposition it has worked wonders for many startups.