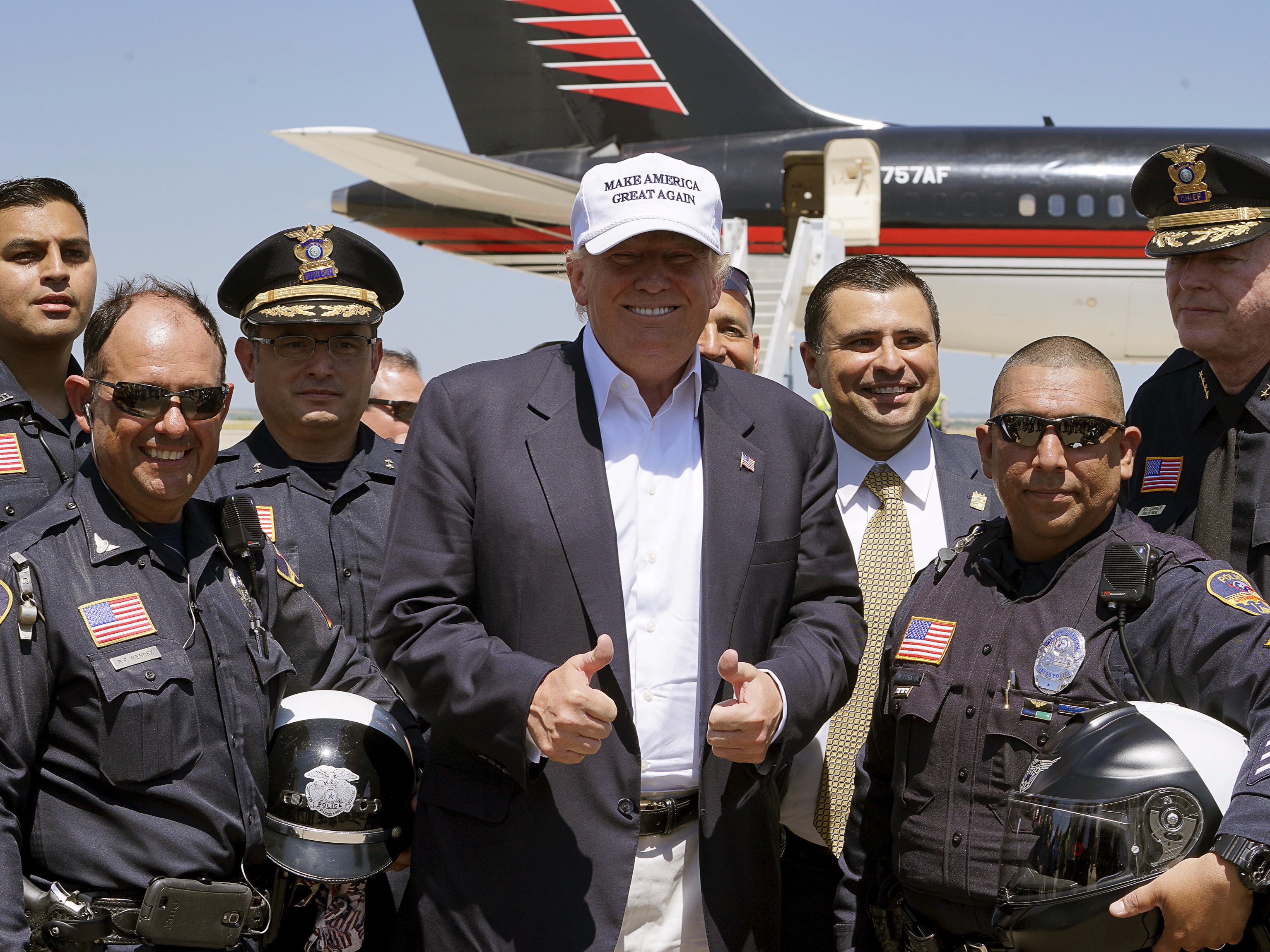 Since Donald Trump has taken the vow as the 45th president of USA, things at the States have not been calm. After the press statements released by the Department of Homeland Securities (DHS), immigration in the states has been tightened up by the orders of the President.

Trumps administration has issued two new memos on immigrates which will tighten up the immigration policy of the country. Nearly 300,000 Indian-American are likely to be impacted by the Donald Trump administration’s sweeping plans that put the nation’s 11 million undocumented immigrants at risk of deportation.

According to DHS, Trump has laid the groundwork for potentially deporting millions of undocumented immigrants by issuing new guidelines.

DHS clearly quoted a statement that: “The Department no longer will exempt classes or categories of removable aliens from potential enforcement. Department personnel has full authority to arrest or apprehend an alien whom an immigration officer has probable cause to believe is in violation of the immigration laws.”

Any immigrant who is in the country illegally is charged or convicted of any offense, or even suspected of a crime, will now be an enforcement priority. As per unofficial figures over 300,000 Indian-Americans are illegally staying in America. All of these illegal Indian may be vacuumed from the States.

The DHS have authority to apply expedited removal provisions to people who have not been admitted or paroled into the US, the people who are unacceptable and who have been not physically present in states for a longer period of more than two-year may be deported.