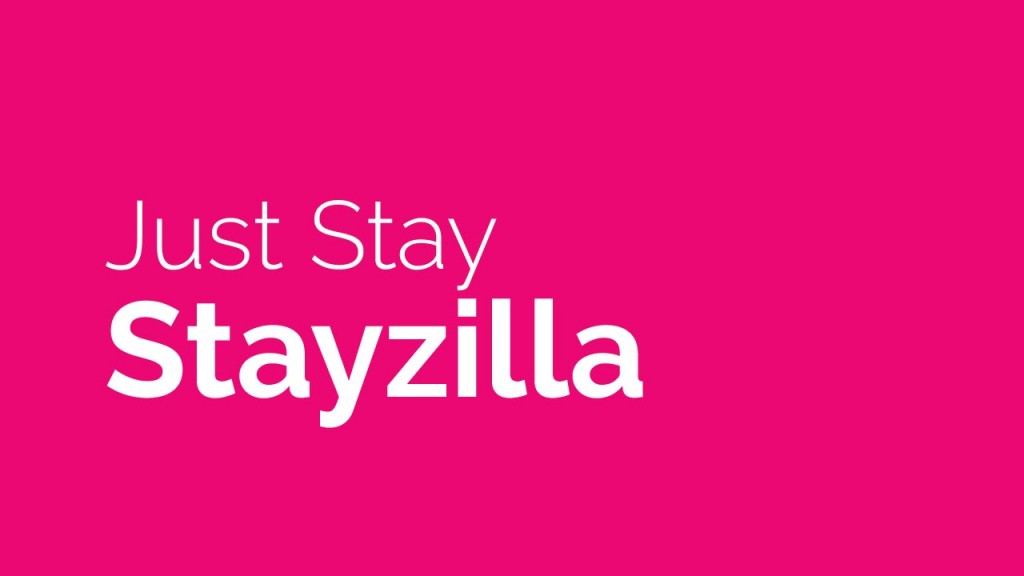 Last two days there has been a uproar about stayzilla CEO yogendra’s dramatic arrest because of an ongoing payment dispute between them and and small advertising agency called JigSaw from chennai.

Entire startup community and media companies including us started jumping the gun and showed their support on social media. Biggies like Bansals, Tiwaris etc have voiced their support to stayzilla and suggest legal concourse to sort out the issue. During the entire episode people have forgot that Jigsaw is also a startup and it also needs some support.

Advertising margins for ad agencies are thin they make some where between 10-12% and in this case stayzilla owes 1.5 core rupees to the jigsaw.   Prabhakar Mundkur, Chief Mentor, HGS Interactive Solutions throws some light on the deal.

“Assume that Stayzilla owed Jigsaw INR 7.65 crores at a certain point of time which was long overdue. At 5%, which is a rather high media commission it means that Jigsaw retained only Rs 38 lacs. Now if Stayzilla still has an outstanding unpaid debt of INR 1.56 crores, it means that Jigsaw has still made a loss of Rs 1.18 crores ( Rs 1.56 cr – 38 lacs ) after working with Stayzilla for a whole year. And not only that. Jigsaw still owes the media the balance of Rs 1.56 crore ( less 5% ) which could threaten their livelihood. If Jigsaw doesn’t pay, its stands to be blacklisted by the media and will lose its accreditation with the media industry. That can be a telling blow for ad agencies because without accreditation, agencies have to pay the media in advance for any further business. It means Jigsaw might have to shut down operations.”

Stayzilla arrest- my views: Though i think the arrest is completely unjustified but i do feel the pain of the ad agency who have not been paid over Rs. 1.72 Cr. For small self funded startups, thats a do or die situation if the money gets defaulted. The methods taken up by the agency are not correct but when you are in such a stressed out situation, what would you do? You turn monster to get your money back at any cost. Those of you who think that they should fight legal battle – in my view, thats completely useless. For recovering the crores you have lost, you would further invest lakhs to fight the case for years and the investors would hire elite lawyers to fight against you.

Is JIGSAW not a startup?

Aditya the founder of Jigsaw started his agency few years back and the reason for him to apply extreme pressure on Yogendra was to protect his startup from shutting down. A legal procedure will not solve problem for him immediately and his recovery can be delayed for years.

Why are we not in support of Aditya and Jigsaw?  Is it not a startup?

May be it is not having cool factor like stayzilla or It is not in the lime light because of crazy money that investors have poured in.

Either way, Stayzilla is not just going down but also dragging along many other startups like Jigsaw in to the dark.