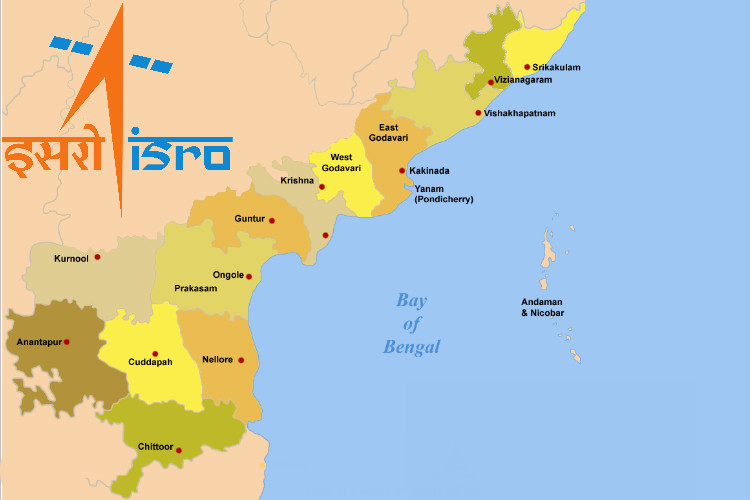 Andhra Pradesh(AP) government along with Indian Space Research Organisation (ISRO) decided to join hands to mentor AP student startups. For the success of the program incubation centers would be setup in all the universities. Cheif Minister N. Chandrababu Naidu apart from being a technology lover is now encouraging students to work on space technologies. This update was announced on Monday and a pilot project would be launched to help startups that are into space technologies.

Like Telangana AP is also a newly formed state that is working on infrastructure and other developments. N. Chandrababu Naidu was the creator of Hitech City in Hyderabad, which forms the foundation for Hyderabad encouraging technology companies. While Telangana came up with the biggest government incubation center, neighboring state AP is also coming up with initiatives that will help Startups.

AP Chief Minister also announced that a committee would be formed out of experts from various university and ISRO to convert startup ideas into commercial ventures. During separation of united AP into AP and Telangana, current chief ministers of respective states promised developments. These initiatives prove that both the politicians are standing on their word and helping people make a better place to live in. Read more Startup News.