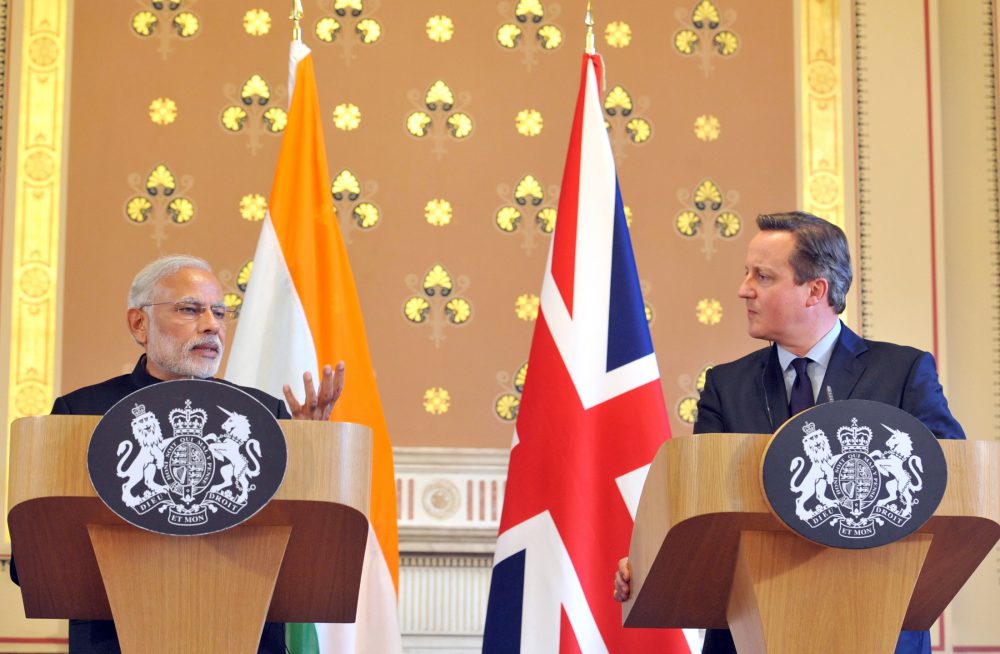 Someone well said, “Changes are hard at first, messy in the middle and gorgeous in the end.” Same is the case with demonetization of Indian higher value currency notes. As soon as our nation’s honourable Prime Minister, Narendra Modi made a move to demonetize INR 500 and INR 1000 currency notes, the demon of demonetization has frightened all the black money holders as well as chickened out the persons who have legal money in their pocket as the execution was so sudden and they didn’t understand it so quick. As time went on, they just started following such changes to find a gorgeous end.

Almost every next person in the country is currently waiting outside the banks to exchange their old currency notes with new ones as well as withdraw some cash from the counter or ATMs. Well, this crowd have options but what about those millions of Indian citizens not based in India and thinking of converting their yellow and pink Gandhi’s before the proclaimed date comes near to the end. As they are not able to exchange the demonetized currency at the overseas branches of both the private and nationalized banks. So what’s the next option they have in their hands?

Well, now there are two different situations. First, you are an NRI but currently in India or moving to India in near phase,  you can deposit all your savings into your NRO account and the interesting thing is there is no limit on how much you can credit just like the regular saving accounts. All you need to do is to carry your valid ID proof with yourself.

In the second situation, you are living across the country and no recent occasion of travelling to India then it is going to be little more difficult as the foreign branches of the Indian banks neither exchanging these currencies nor depositing them. So, this is the problem you might worry about a little. Well, I’m not going to say that do not worry at all, undoubtedly, it will make you tense quite a little as it is about your legal earnings or might be some other savings.

In order to keep away from all those stress, here we are making some notes. Hope they help you a little:

You are living abroad and you have some money in India in the form of old currency notes then you may authorize in writing allowing another person in the country to deposit that demonetized banknotes into your bank account. The authorised person has to go the bank with the authority letter sanctioned by you, a valid identity proof and of course the banknotes. For a recall, it will work only if the yellow and pink notes are already in India.

Well, it is not a feasible option, but, it is better to have something than nothing. So, if you had that money with you in abroad then you can travel to the country with that money or you can send that old banknotes through someone trustworthy who is travelling to the country and authorize them to deposit it in your bank accounts on your behalf. Read Business News.