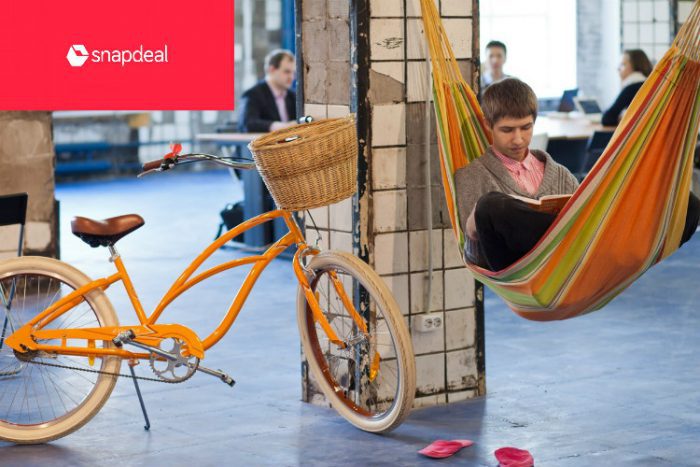 FreeCharge CEO Govind Rajan has left the company on Tuesday. Rajan has submitted his resignation letter and it was accepted by the company at the same time.

Snapdeal has let go 600 employees and the same is confirmed by the founders. As per ET news. Founders have also considered taking 100% cut in salaries. In an email founders said

“We believe that every resource of the company should be deployed for driving us towards profitable growth and with this announcement, both Rohit and I are taking a 100% salary cut”

Mr.Rajan would have left the company for the same reason. The news was confirmed by Jasper Infotech which owns Snapdeal.

Mr. Rajan had first joined Jasper InfoTech in July 2015. He was the chief strategy officer at Snapdeal before took over the top job at Freecharge in May 2015. Before joining Jasper InfoTech, Mr.Rajan worked with Bharati Airtel.

Kunal Bahl, chief executive, Jasper InfoTech said in a statement that “Govind has brought incredible energy and focus in growing FreeCharge. The pace of progress will continue with the strong team he has built. I am sure he will bring the same level of passion and resolve to whatever he chooses next. I wish him the very best.”

This is a desperate attempt by snap deal to cut costs and become profitable. Current funding scenario is bad for Indian startup and lot of them are shutting shop.Read In Desperation Flipkart gets Ad investment deal from Times of India(BCCL)

Former Housing.com executive Jason Kothari will oversee the business operations at the digital payment platform for the time being.

Prior to this, Ola’s CFO Rajiv Bansal have left the firm and Flipkart’s Mukesh Bansal, head of commerce and advertising, put in his papers. The company’s CFO had resigned in October last year. Read more CEO news.