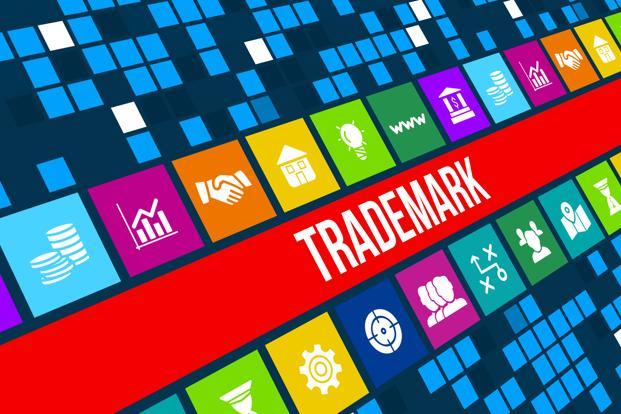 The new Trade Mark Rules, 2017  came into force on March 6, 2017, with the several changes which in the existing trademark practice. These changes are thus expected to help the expedite approval process and also increase filings, both of which have thus shown as positive trends over the past few months. While the examination time for an application has thus been brought down from 13 months to just 1 month in January 2017, however official figures suggest that filings have thus jumped 35 percent in 2015-16 against the previous year.

In this article, we will talk about the changes that have been made in the Trade Mark Rules, 2017.

The Trademark Rules 2017 has thus specified the Applicants for the purpose of  Trademark Application into two categories, Individuals/ Startups/ Small Enterprises and Others. ‘Startup’ and ‘Small Enterprises’ has thus been defined under the definition clause. It thus applies to both the Indian and the  Foreign entities.

Startups thus  means an entity, which is incorporated or is  registered in India, not prior to five years and has an  annual turnover not exceeding INR 25,00,00,000 in any preceding financial year and the  working towards innovation, development, deployment or the commercialisation of new products, processes or the  services that are driven by technology or intellectual property. However, if any entity is formed by splitting up, or reconstruction, of a business which is  already in existence, it will thus not be considered as a startup and also, an entity shall thus cease to be a Startup if its turnover for the previous financial years has thus exceeded INR 25 crore or  that it has completed 5 years from the date of incorporation/ registration. A Startup thus needs to obtain certification from the Inter-Ministerial Board.

Small Enterprises are the enterprises which are engaged in the manufacture or the production of goods, where the investment in the plant and machinery does not exceed the limit of INR 10,00,00,000 and in case of an  enterprise which is  engaged in providing or  rendering of services, where the investment in the equipment is not more than the limit of INR 5,00,00,000.

Prior to the Trademark Rules 2017, the practicality of registering of the sound marks was thus quite difficult. While the applicants would file applications in order to record the sound marks by representing them graphically or either by spelling out the tune, but now the amended Rules has thus introduced the facility for the registration of a Sound mark.  In the Trademark Application for a Sound mark, the Mark will thus be required to submit in the MP3 format which is not exceeding 30 seconds’ length along with a graphical representation which is of the sound notations.

Earlier, it was the Examiner’s discretion in order to call for the Affidavit claiming the use of a particular mark. However, the new Rules thus have made it mandatory for the Applicant to file an Affidavit along with the supporting evidence in order to claim the use of the mark. So, if a trademark application is thus to be filed claiming usage in India, an affidavit with the evidence of use has thus to be submitted along with the application.

The New Rules thus provides for the electronic service of the documents including all the applications, notices, statements, papers which are having the representations or any other document, which thus means the Registry may send an official communication through email and it will thus amount to service of such document on an Applicant/Opponent/ Agent provided the fact that email has been sent to the id which is given.