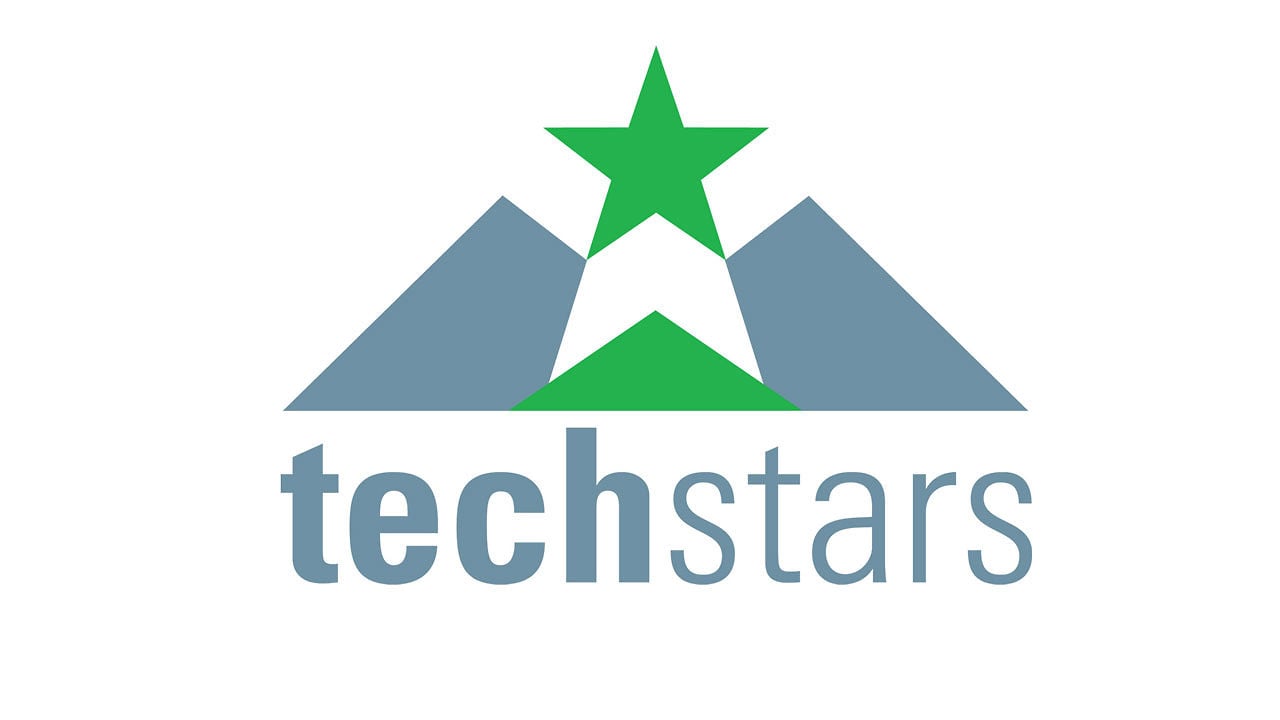 The US – based startup accelerator, Techstars, which has accepted over a thousand startups into its accelerator program so far, had announced yesterday (18/08/2017) that it plans to launch its operations in India soon. Techstars is planning to hire a country head for India before launching its operations here said Techstars co-CEO, David Brown. Techstars India will be a joint venture with ANSR, which offers in-house centers and corporate accelerator programs for Indian MNCs. Read more on the US

“We have been watching India’s growth very closely and its emergence as the third largest global startup ecosystem in less than a decade. There is so much great activity here and the potential for growth is huge, as one of the fastest growing economies in the world”, Brown said.

The startups which have so far participated in Techstars’ accelerator programs have collectively raised over US $3.8 billion in investments. Apart from setting aside US $300 million for its VC fund, Techstar conducts platforms such as Techstars’ Startup Programs, Techstars’ Mentorship – Driven Accelerator Program and Techstars’ Corporate Innovation Partnerships.

Welcoming Techstars’ operations in India, Priyank Kharge, Minister of IT, BT and Tourism for Karnataka said that the Indian government, as well as the state government, need startup ecosystem experts to bring about a technology revolution in the country.

“The government of Karnataka is focused on building a bolder and structured ecosystem and the collaboration with Techstars is exactly what the government requires”, Mr. Kharge said.

During the last three months alone, over 3,200 startups in the state of Karnataka had registered with the state government.

“We are also coming up with numerous centers of excellence and by the end of August we will have India’s first center of excellence for artificial intelligence”, Mr. Kharge said.

India is a land of youthful talent. There are many talented, creative and hardworking youth in India, working for startups in the country and providing essential services and products to the society. The startups in India have the potential to grow into MNCs but just require some mentoring, funding and incubation. If Techstars launches its operations in India, it will be like a shot in the arm for the startups in India because they will have access to its VC funds, its startup accelerator programs, its mentorship – driven accelerator programs and its corporate innovation programs. There will be many improved, innovative and essential services and products provided to the society. Hope things turn out for the better in India and Karnataka soon. Read more on Startup News