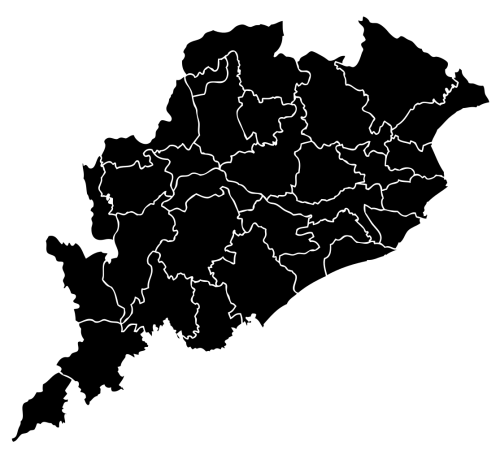 NASSCOM to setup a startup warehouse in Odisha

The National Association of Software and Services Companies (NASSCOM) is planning to setup a startup warehouse in Odisha to incubate and hand – hold startups in the state. The Odisha government will provide a 5,000 sq. ft. space in the Odisha Computer Application Centre (OCAC) to NASSCOM for setting up the startup warehouse. NASSCOM currently has its startup warehouses in cities like Bengaluru, Kolkata, Hyderabad, Mumbai, Pune, Kochi, Visakhapatnam, New Delhi, Chennai, Noida and Gurgaon. NASSCOM which held its executive council offsite here in the city also announced to open an office here to promote the IT and BPO ecosystem in Odisha. NASSCOM chairman, C P Gurnani, said that the 42 strong delegations, who had attended the executive council, would now be the brand ambassadors for Odisha to promote the coastal state as a favored investment destination.

“The state government has created the right environment for the growth of the industry with effective policies aimed at ease of doing business and we hope this momentum can be sustained through our collaborative efforts in the future”, CP Gurnani added. Chief Minister (CM), Naveen Patnaik who had met the executive council members of the IT body, assured them that the Odisha (his) government will do all that which is in its power to promote innovation and startups in the state. Speaking on the idea of digital inclusion, CM Naveen Patnaik said that the idea of digital inclusion means a smartphone in the hands of the common man. He further added, “We cannot pat ourselves on the back just yet simply because a daily-wage earning worker has a phone and internet access. We have to take health, education and water to him using the power of technology”. Read more on Innovation

Odisha is one such state in India, which people would not expect to be at the center of innovation and startups. But the recent startup promotional events which have taken place in Odisha have shown that the Odisha government is now vigorously promoting innovation and startups in the state. I firmly believe that today’s research or innovation is tomorrow’s technology. Research and innovation are indispensible to the progress of a country. Every country needs to prioritize R&D and innovation to attain self – sufficiency, economic growth, better standards of living and progress in all domains. It is heartening to see that more and more state governments in India as well as established corporates are coming forward to promote innovation and startups in the states, realizing the fact that today’s research and innovation is tomorrow’s technology and will be the key to the progress of the states. If this trend continues, India will become the most favored nation to do business owing to the states’ friendly business policies. India now has the third largest number of startups in the world. Read more on Startup News

NASSCOM to setup a startup warehouse in Odisha