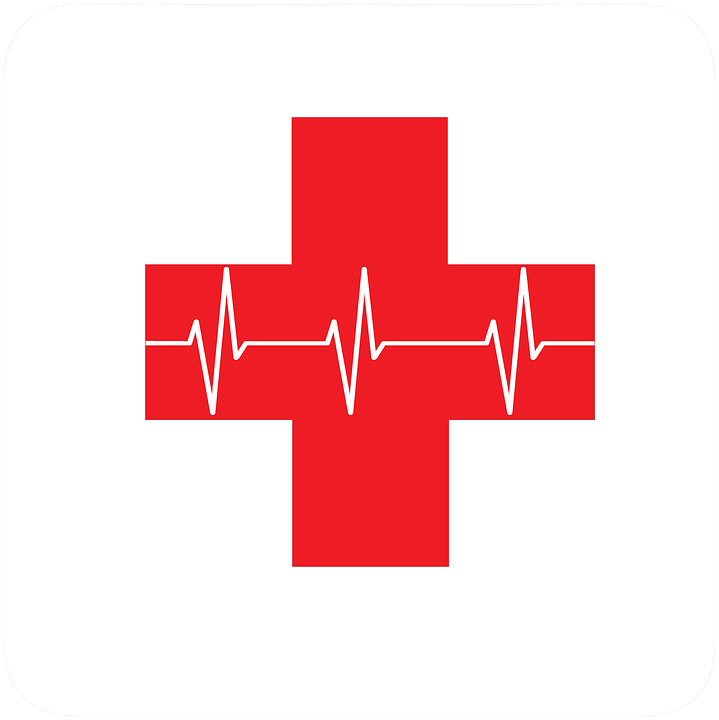 The Bengaluru-based breast cancer screening startup, Niramai Health Analytix, announced yesterday (24/04/2017) that it had raised an undisclosed amount of seed funding from a clutch of VC firms and angel investors. The VC firms which took part in the round of funding are Pi Ventures and Axilor Ventures. The angel investor who took part in the round of funding is Flipkart’s co-founder, Binny Bansal. Data released by Small Industries Development Bank of India (SIDBI) shows that Pi Ventures alone had invested around Rs. 3.25 crores in the startup. Read more on Investments

“Niramai will use the funds to strengthen its intellectual property portfolio, expand operations throughout India and make its cancer screening tool available for commercial use”, said Geetha Manjunath, co – founder and CEO of Niramai.

Niramai was founded in July 2016 by former employees of Xerox Research Center and Hewlett – Packard Labs, Manjunath Mathur and Nidhi Mathur. NIRMAI stands for Non – Invasive Risk Assessment with Machine learning. It uses Big Data analytics along with AI on thermal images of breasts of patients for early detection of breast cancer. The thermal images of breasts help Niramai detect tumors five years before a clinical examination can do so.

Medtech sector in India is gaining traction and recognition over the past few months. A lot of medtech startups in India got funded over the past few months. On February 12th, 2017, the medtech startup, SigTuple had raised US $5.8 million in Series A round of funding from Accel Ventures. In December 2016, the medtech startup, ten3T had raised an undisclosed amount of seed funding from the VC firm, Pi Ventures. In April 2017, the health tech startup, CrediHealth bagged US $1.5 million is pre-series A round of funding from Tolaram, the investment arm of Tolaram Group. During March, 2017, the health tech startup, Medinfi raised Rs. 32 lakhs in angel funding from a clutch of angel investors. In April 2017, Konsult App Pvt. Ltd. (another health tech startup) had raised Rs. 3.25 crores in Series A round of funding from a clutch of foreign investors from UK and Australia. Hopefully this good trend of medtech startups in India getting funded continues for the foreseeable future and hopefully one day, one of these medtech startups will also find a permanent cure for diabetes, the most common deficiency disease in India, which affects over 500 million people in India. The government of India should create a more business-friendly environment in India to promote foreign investments so that Indian startups find it easy to get funded. Read more on Startup News