Everyone needs inspiration in their lives to achieve their dreams so today I am sharing two epic inspirational stories which will give you all the inspiration you need.  I have collected both the stories from Automobile industry. The first one is Ferruccio Lamborghini (The famous industrialist from Italy)

Today everyone knows Lamborghini as one of the best sports car brand in the world and many of us including me have the dream of owning one of their cars ourselves but would you believe me if I told you that  Lamborghini started their business as a Tractor manufacturing company?Ferruccio started his company as a Tractor manufacturing company from the hardware leftovers of the military.

As there was heavy requirement for Tractors during that period of time his business was very successful.  Ferruccio had craze for cars so he purchased a Ferrari car.

The car had repeated clutch issue. Even after repeated attempts of fix this issue the Ferrari company failed to fix it so Lamborghini met Enzo Ferrari in person so he could solve this but instead of fixing this issue Enzo told Ferruccio to drive his tractors as he can’t handle the cars.

Most of us would have fought with Enzo Ferrari if we were in Ferruccio’s place but instead of wasting his time Ferruccio took this as a challenge and made his own car Lamborghini. Now Lamborghini is a competitor for Ferrari. The one lesson we can learn from this story is that “We can make success out of anger too if we use it in right way”. 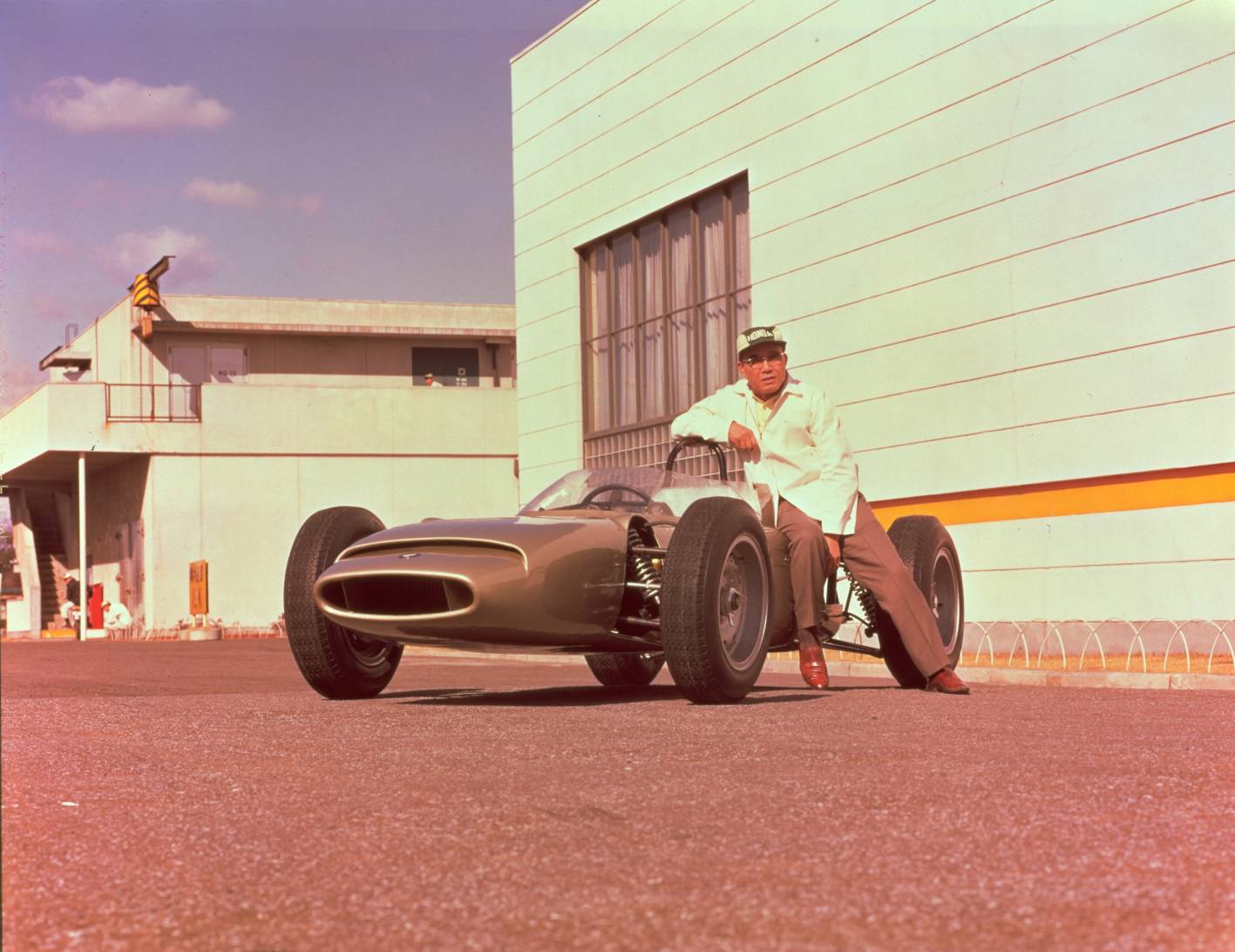 The second story is also about a well known automobile company in the world it is “Honda”.  The founder of Honda is Soichiro Honda whose mom is weaver and father is blacksmith.  He had interests in automobiles so he worked as a mechanic in workshop where he tuned race cars. Later with a financing from a company he found his own company called “Tōkai Seiki”. The company manufactures piston rings. Initially the business didn’t go well. Finally his company got a contract from Toyota. However due to the poor quality of the piston rings received from Tōkai Seiki, Toyota ended the contract.

Soichiro Honda didn’t give up. He learnt engineering and visited many factories in Japan to understand the quality standard of Toyota. Finally Honda was able to mass produce the piston rings with the quality expected by Toyota.  During the world war II Toyota acquired 40% of the Tōkai Seiki and demoted Soichiro Honda to Senior MD from President   Don’t feel bad now things are about to get more worse.

Tōkai Seiki’s factory was destroyed by a bomb attack during the world war II. With the salvageable  remaining from the bomb attack sold to Toyota, Soichiro Honda started Honda Technical research institute with that money.

They had 500 Tohatsu war surplus  engines which they used to improve motorized bicycles. Later when they ran out of engines they started to Manufacture their own engines.  Soon the company became a  public company and he incorporated Honda motor co. Ltd.  This story says that “Failures in not a full stop. It is a comma from which a success story begins”.