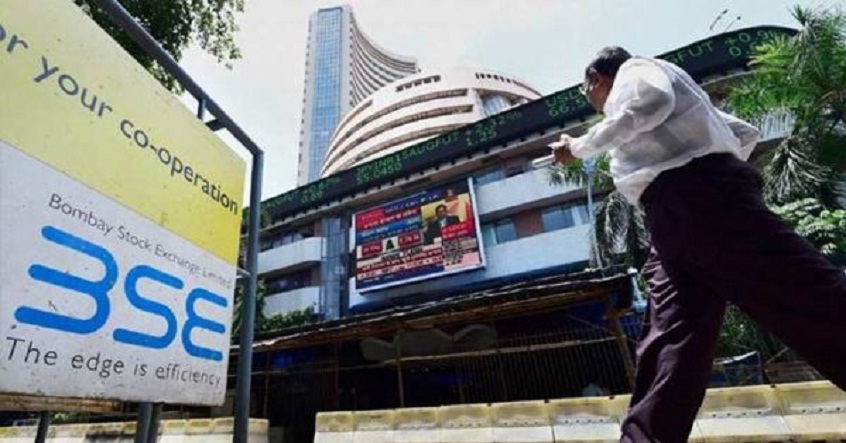 BSE delisted companies and did not allow the company to trade in the shares as the company failed to pass the compliance of the trading norms set by the Country’s leading stock exchange. Although, this is one of the best initiates taken by the Securities and Exchange board of India and the prominent stock exchange BSE in order to protect investors by delisting companies that are not active from quite a long time.

Last Year, BSE delisted a Chennai-based Mira Industries Ltd. and the company is now appealing before the Securities Appellate Tribunal (SAT). This company appealed before the SAT and has told that BSE delisted this company without giving an official notice. The company didn’t get any chance to explain their part. The notice was sent to their old address that no longer exists. Mother Mira Industries asked SAT to appeal before the BSE to withdraw their decision of delisting this company.

The Securities Appellate Tribunal (SAT) however, took no active and checked the companies’ past records. After scrutiny, it was found that the company has equity shares in BSE and BSE suspended those shares in the year 2002 itself. So there was no point of questioning BSE for delisting this company.

This company took no action to remove this suspended clause and seeing this BSE even sent an official letter asking this company to take some steps to remove the suspension and start trading again. But still, Mother Mira Industries was highly inactive. After more observations, it was found that the letter that the BSE sent to the company last year was sent to the same address and the letter was returned to the BSE itself.

After all these observations, SAT concluded that any change in company’s address should have been reported to the BSE for the database upgardation. But the company hardly took any steps to update their current address at the BSE.

Under such circumstances, in any case, BSE is not to be blamed and the company still comes under the delisted companies of the SEBI delisted rules and regulations.

There is no more data about this company and BSE is still continuing to delist such companies which aren’t active in their business from a very long time.