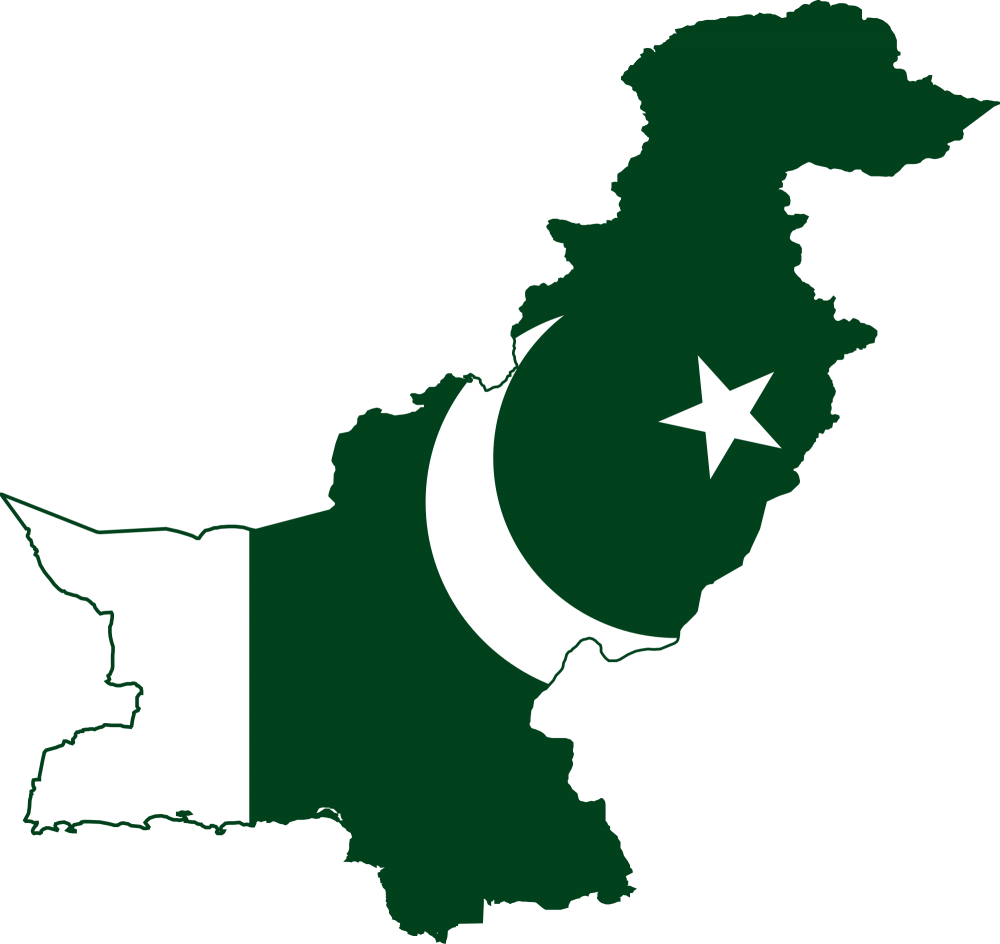 Everyone was told by the news channels that the demonetization move is a surgical strike against black money which some politicians, realtors and big businessmen in India have. But the little known story about demonetization is that it is a move which had check – mated Pakistan! The incidents which led to the demonetization move date back to as early as 2010! Sometime in 2010, the CBI had raided around seventy banks and their branches along the India – Nepal border and found lots of counterfeited Rs. 500 and Rs. 1000 notes. This news sent shock waves to the intelligence agencies in India. Upon investigation, the CBI officials discovered something even more shocking!  The bank branches had received the counterfeited currency notes not from smugglers but from the RBI itself!

RBI was sending counterfeited currency notes to all the banks across the country! When the CBI had decided to raid the RBI itself, it had found counterfeited Rs. 500 and Rs. 1000 currency notes in RBI’s vaults also! The prime bank of the country had been compromised beyond anyone’s imagination! The counterfeited currency notes were printed in Pakistan and had been distributed throughout India by none other than the RBI itself! A case was filed in the courts of U.P. and Bihar. The case was not publicized to prevent panic or, as I feel, to save India from embarrassment. The defending lawyer unwittingly asked for proof that the notes were counterfeited. Read more on Demonetization

Meanwhile in 2010, another outrageous scandal done by the Government of India (Congress government, led by the then PM Manmohan Singh) came to light. The Government of India had outsourced printing of currency notes to countries like the U.S., U.K. and Germany! The economic sovereignty of India was jeopardized! Nearly one lakh crores of Indian currency were printed by the US, UK and Germany! When the RBI was questioned by the CBI, it gave a very lame reason for outsourcing the printing of currency notes. It cited spoilage factor and the bad condition of the currency notes as the reason for outsourcing their printing! The CBI officials observed that RBI’s system of assessing the demand and supply of currency notes in the country was way off the mark resulting in a gap between demand and supply of currency notes with the demand far exceeding the supply of currency notes! The three foreign companies which had printed Indian currency notes in 2010 were American Banknote Company (USA), Thomas De La Rue (UK) and Giesecke and Devrient Consortium (Germany). On November 3rd, 2011, a complaint was received by the Central Vigilance Commission (CVC) that the three foreign companies had compromised the security features of the currency notes. What’s even worse is that this news was not shared with the Finance ministry of India.

In 2015, when PM Modi had sought the help of investigation agencies in the U.S., it was discovered that the German Company, Giesecke and Devrient Consortium, was also selling raw Indian currency paper to Pakistan, resulting in a ban on the Company by the Indian Government. The counterfeited Indian currency notes were being printed in various countries and pushed into India through the borders, India shares with Pakistan, Bangladesh, Nepal, Sri Lanka and Vietnam. The Indian currency was compromised at every point! The security features, size and raw material details of the Indian Rs. 500 and the Rs. 1000 currency notes was shared with Pakistan by the German Company, Giesecke and Devrient Consortium!

Pakistan had used these details to print lots of genuine Indian currency notes (Rs. 500 and Rs. 1000) and gave it to terrorists and separatists in Kashmir, who caused havoc along the Indian border for some time. Pakistan in 2010 had setup five Indian currency note printing presses to give Indian money to the terrorists and separatists in Kashmir! Pakistan had even used the genuine Indian currency notes (Rs. 500 and Rs. 1000) to fund student universities like the JNU (Jawaharlal Nehru University) and Jadhavpur University in Kashmir. The news about the students from these universities shouting anti – India slogans inside the universities’ campuses appeared in the Indian press some time back (2014). At that time people were fooled into thinking that this was the work of the separatists in Kashmir. They did not know about the mega scams that had led to that incident!

Thanks to the demonetization move done by the PM Modi led BJP government, all the Rs. 500 and Rs. 1000 currency notes which were with the terrorists and separatists in Kashmir, has now been neutralized. Pakistan had intended to print fifteen trillion of these currency notes (Rs. 500 and Rs. 1000 currency notes) and push it into India through its borders to completely un – hinge the Indian economy. If it had been successful in doing so, it would have caused massive terror strikes by the terrorists and run-away inflation prices in India, causing havoc to the Indian economy.

When the demonetization move was announced, the opposition parties of the BJP and some people in India had selfishly criticized the move, saying it had only caused chaos and delays in the country. They had also stated that this move will not be effective in retrieving black property and black money stashed abroad. But I think now, they should thank PM Modi for neutralizing the abundant money which the terrorists and separatists in Kashmir had. If the demonetization move had not been taken, the terrorists and separatists in Kashmir would have caused a lot bigger havoc to India and its economy using the abundant genuine Indian money that they had. So the temporary inconvenience that we are facing post the demonetization move is really nothing compared to what could have happened if the move was not taken. I request all of our dear readers and subscribers to extend their full support to the demonetization move as it was taken for a much bigger purpose than simply a surgical strike against black money. Jai Hind! Read more on Business News

*Note – This content is based on secondary research from media reports.