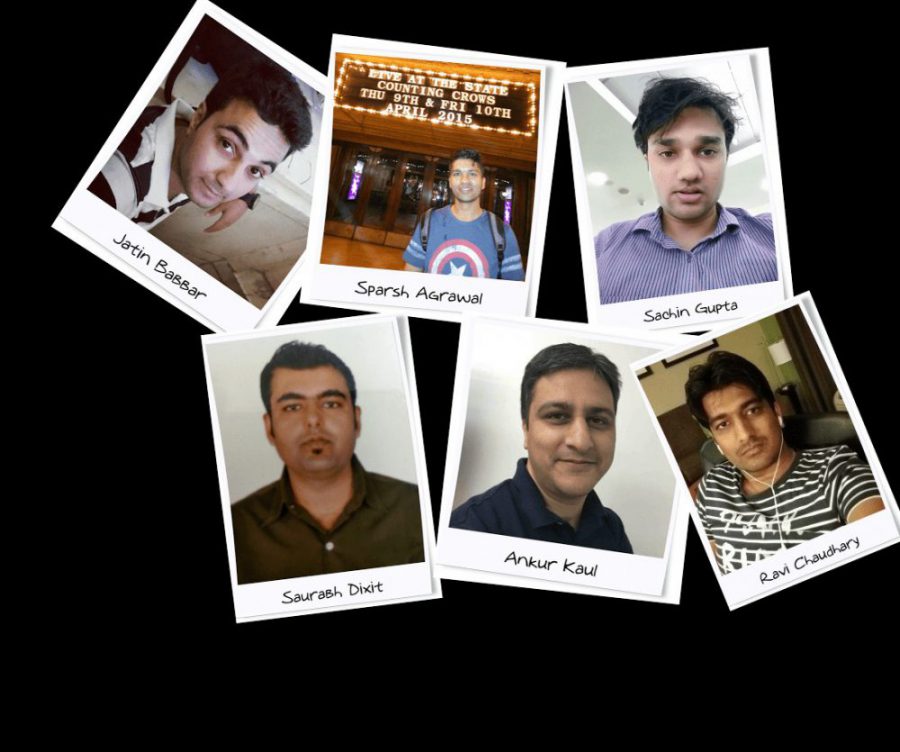 If you are tired of roaming from bank to bank or from ATM to ATM to withdraw or exchange your money, worry no more! This startup company called CodePlayLabs.com has launched a mobile app by the name LiveBankStatus, to ease your burden. The founders of CodePlayLabs.com have developed this mobile app only post the demonetization and have created it only with the intention of helping the Indian public. There is no revenue model for them and it is a non – profit website!

In the mobile app, one has to enter the PIN code, to get a list of around a hundred ATMs and banks in one’s locality. The person then can select the bank or ATM he or she is in and provide updates on various parameters like the queue size, whether money is available for withdrawal or exchange or if only deposit is allowed,  what denomination of currency notes the ATM is dispensing among other parameters. Once the details are entered, the person can click on the update button at the bottom of the mobile app to update the status. Any updates done in the mobile app will reflect on their website LiveBankStatus.com. The company got the list of banks and ATMs in each locality or area through RBI’s database. The team has so far tried to create publicity for this mobile app through news channels like Huffington Post, Apia among others. Because the more the number of people who use their mobile app, more awareness is created and the more the people of India will benefit from the updates provided. The team consists of three software engineers from reputed universities and three bloggers and content writers. So totally the team is six members strong and includes Jatin Babbar, Sparsh Agarwal, Sachin Gupta, Saurabh Dixit, Ankur Kaul and Ravi Chaudhari. Read more on Mobile Apps

This is a ‘need of the hour’ app developed by the team comprising of six members. It is a very selfless and noble motive by them. Ever since the demonetization move was announced, people of India have been rushing to banks and ATMs to withdraw, deposit or exchange their currency notes. This had led to serpentine queues outside of ATMS and banks. Over the days people have grown tired of waiting in long queues outside banks and ATMs. Sometimes it also happened that people would be standing in the queue and halfway through someone would announce that the ATM has run out of cash! Then people would get frustrated to the core and would have to go in search of other banks or ATMs. Sometimes, people would have tried in three to four ATMs or banks and would have returned home empty – handed! But thanks to this mobile app, all their woes are about to come to an end. The team requests that we as responsible citizens of India forward this news about their app to as many people as we can so that many people can benefit from the information provided in their website and app and would be saved the trouble of trying in multiple banks or ATMs or having to stand in long queues. Read more on Startup News